This week, The North Face came through to the Big Apple to unveil the brand’s latest innovation: FUTURELIGHT

and the wonders of nanospinning.

Premiered during a global unveiling this past Tuesday (Oct 1) at the Classic Car Club in Midtown Manhattan, The Source stopped by to see what the future of fashion had to offer from the perspective of the leading brand in outwear. Thankfully, the results went beyond our expectations with a whole new tailoring technique that’s breathable, waterproof and extremely lightweight. The latter is a testament to the aforementioned nanospinning technology that took a whole three years to perfect. Soft to the touch while also light as a feather, the line is sectioned off into a Summit Series, Steep Series and Flight Series — apparel, equipment and even accessories included! — that each incorporate that same innovative design DNA. The layering specs alone will draw in outdoors aficionados immediately, but anyone prepping for fall and winter right now can benefit from the variety of choices. In short: TNF, FTW!

Shop The North Face’s new FUTURELIGHT series, including the Summit Series, Steep Series and Flight Series, either online or at The North Face retail locations. Explore the collection further via the imagery below: 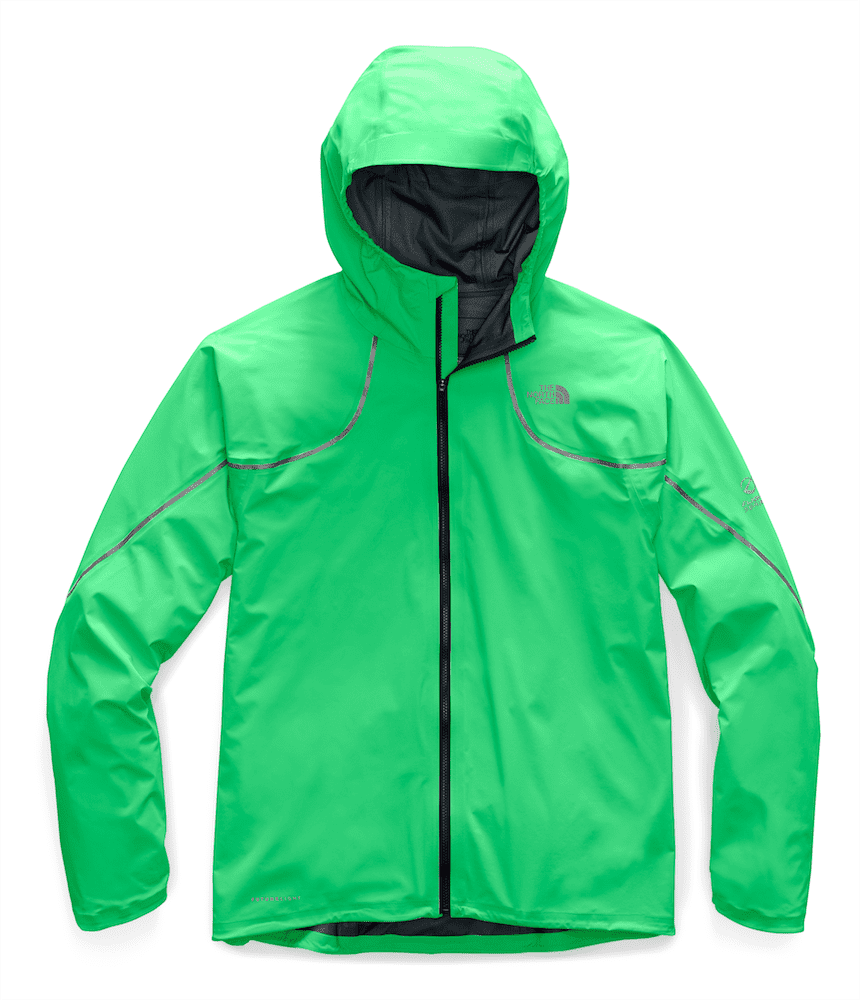 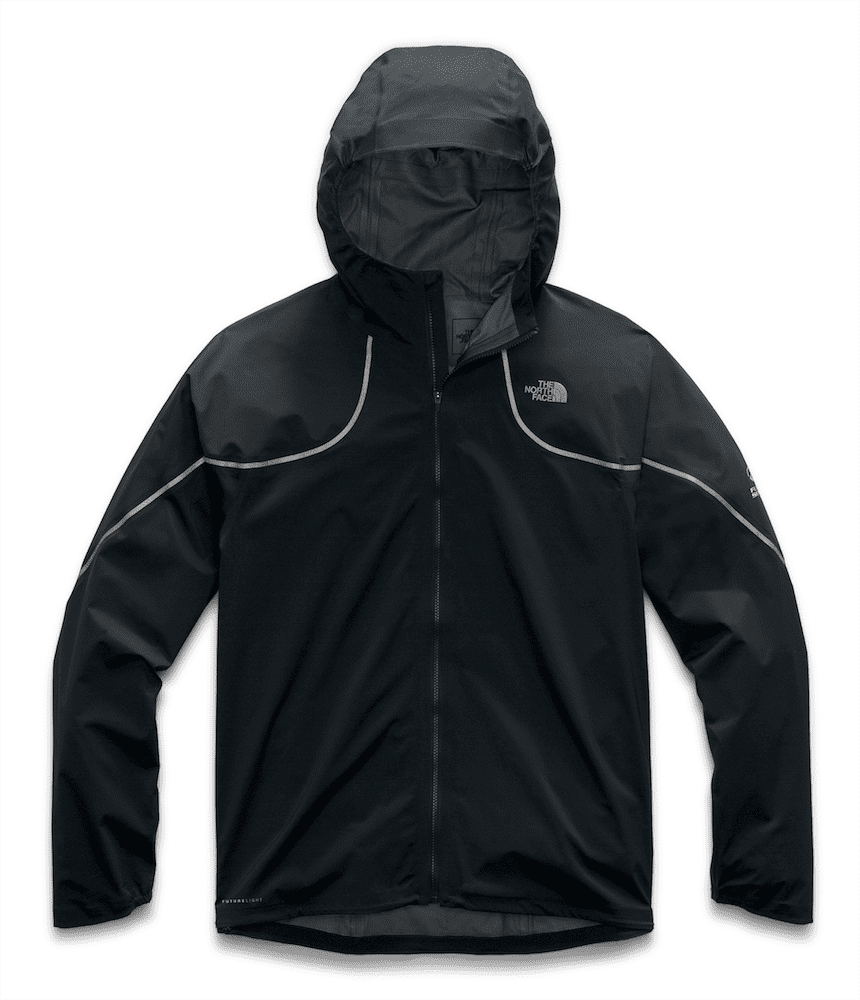 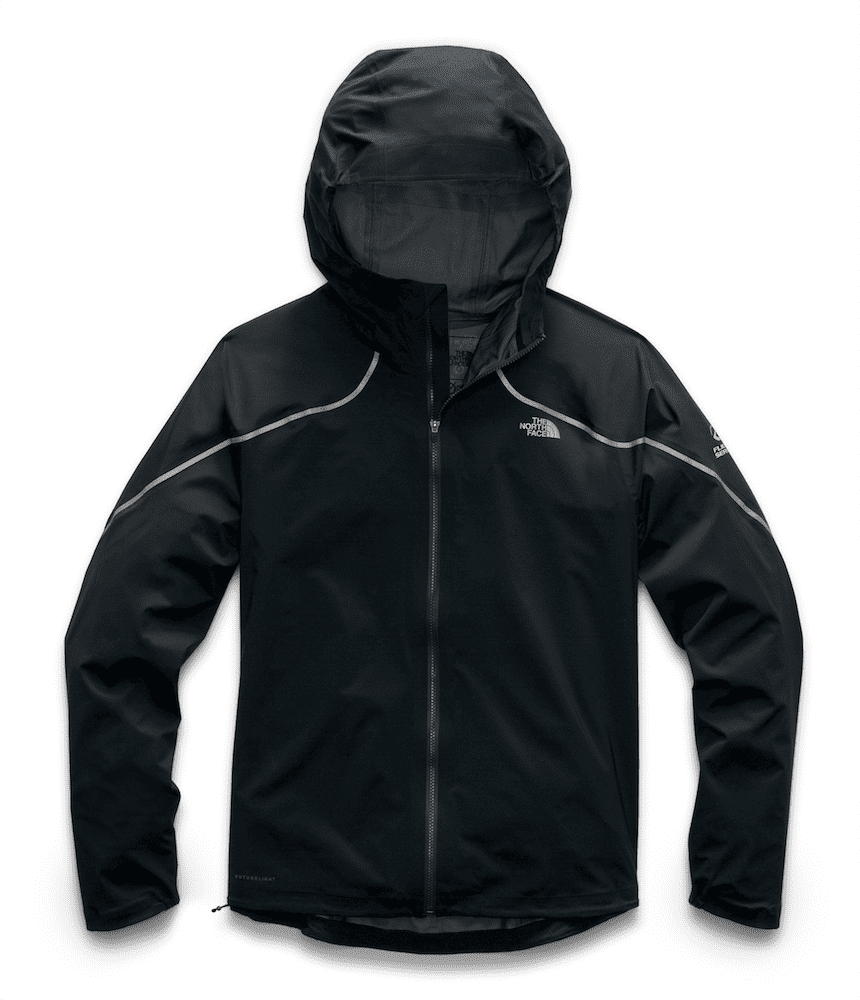 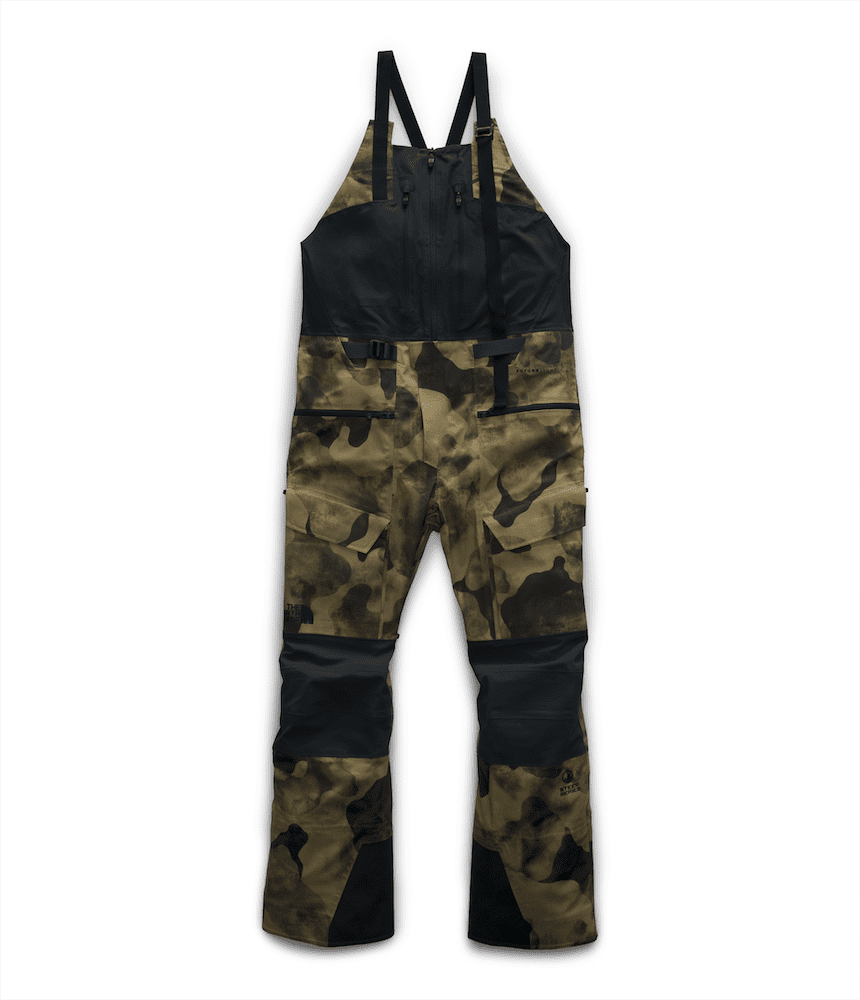 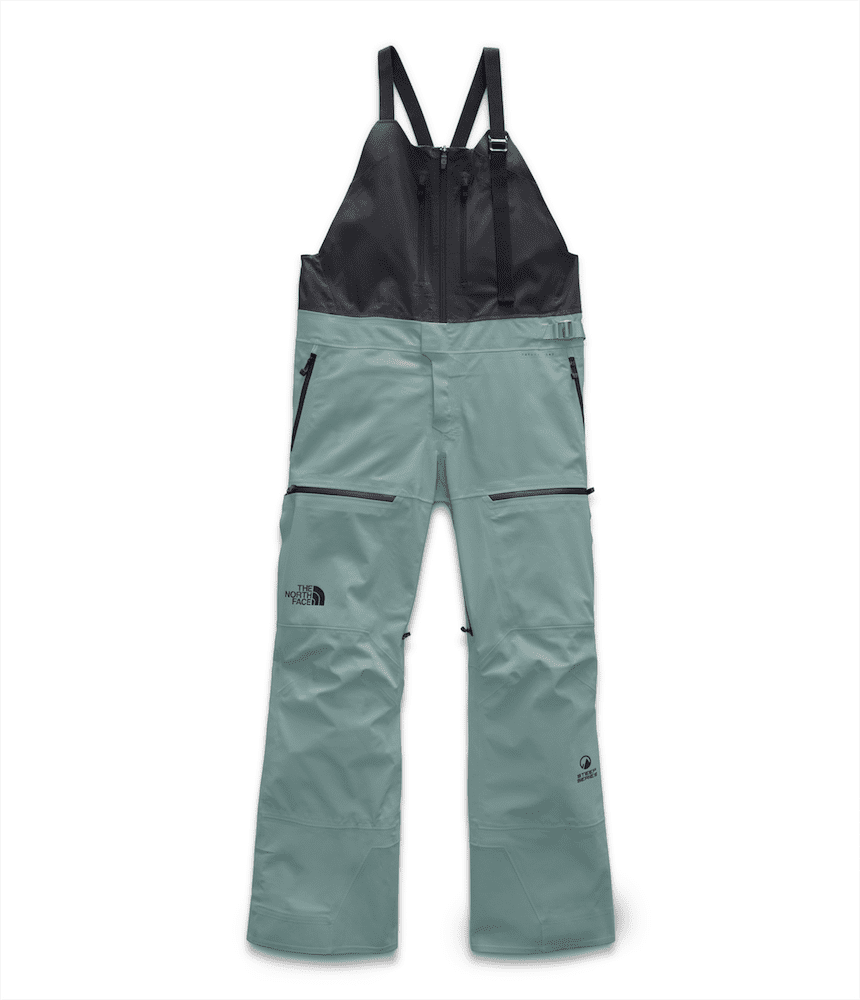 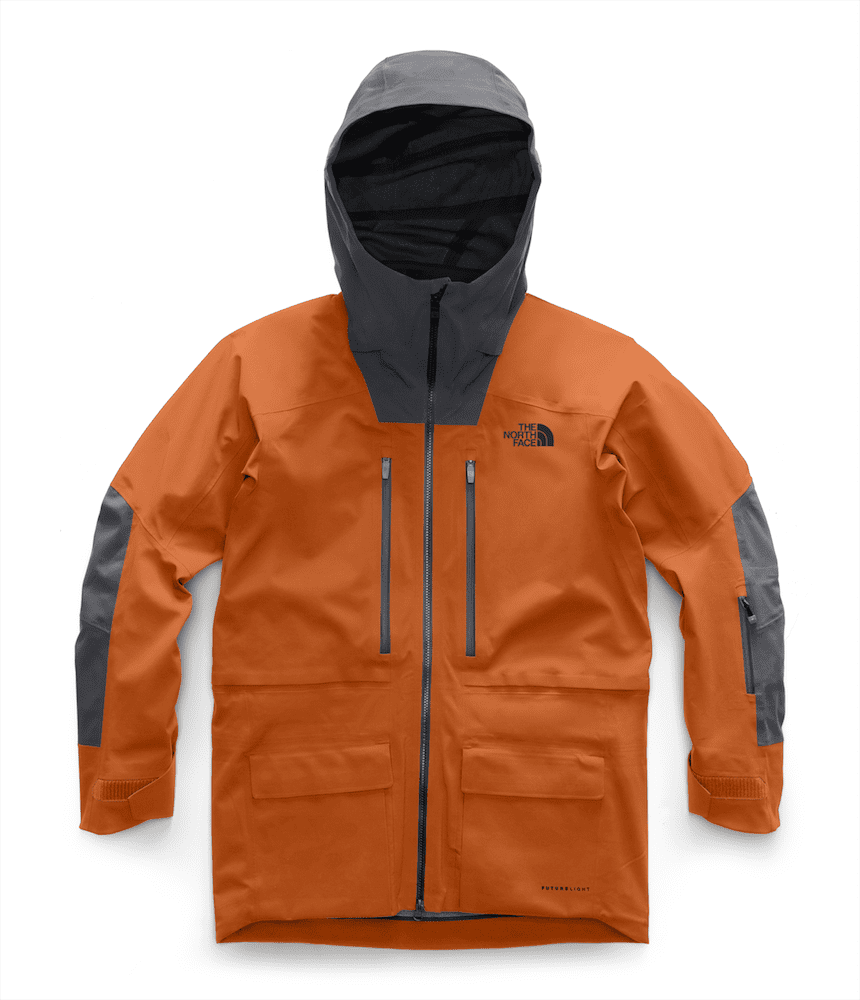 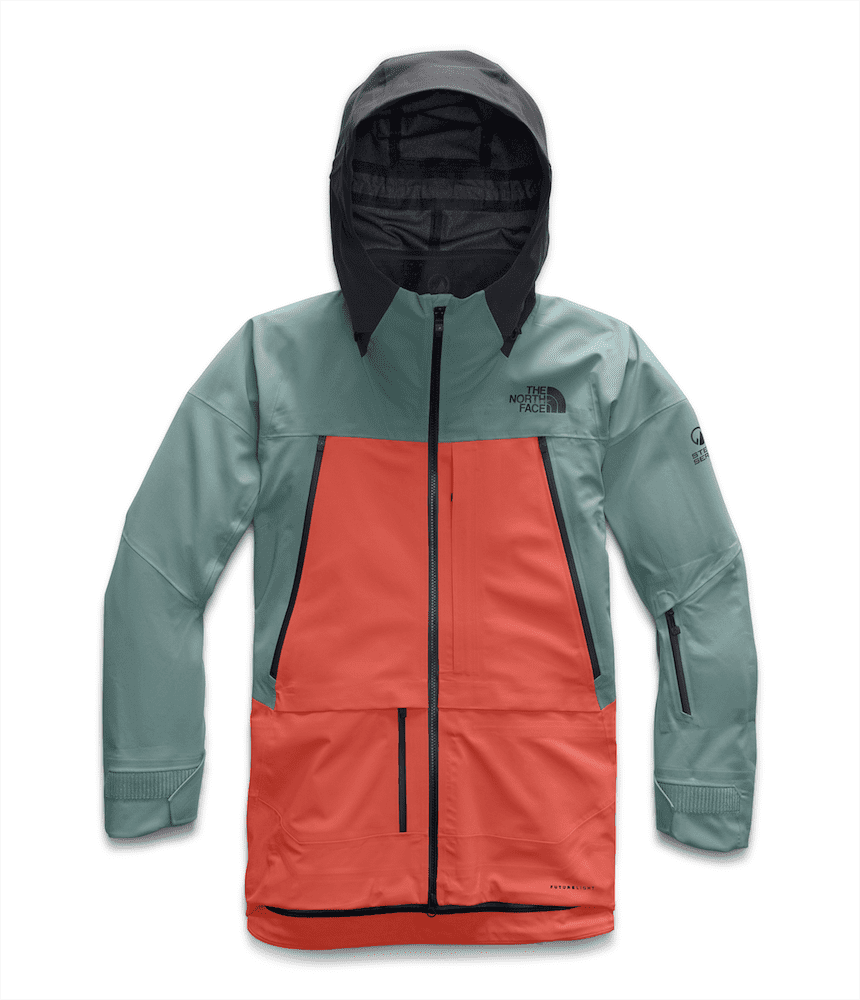 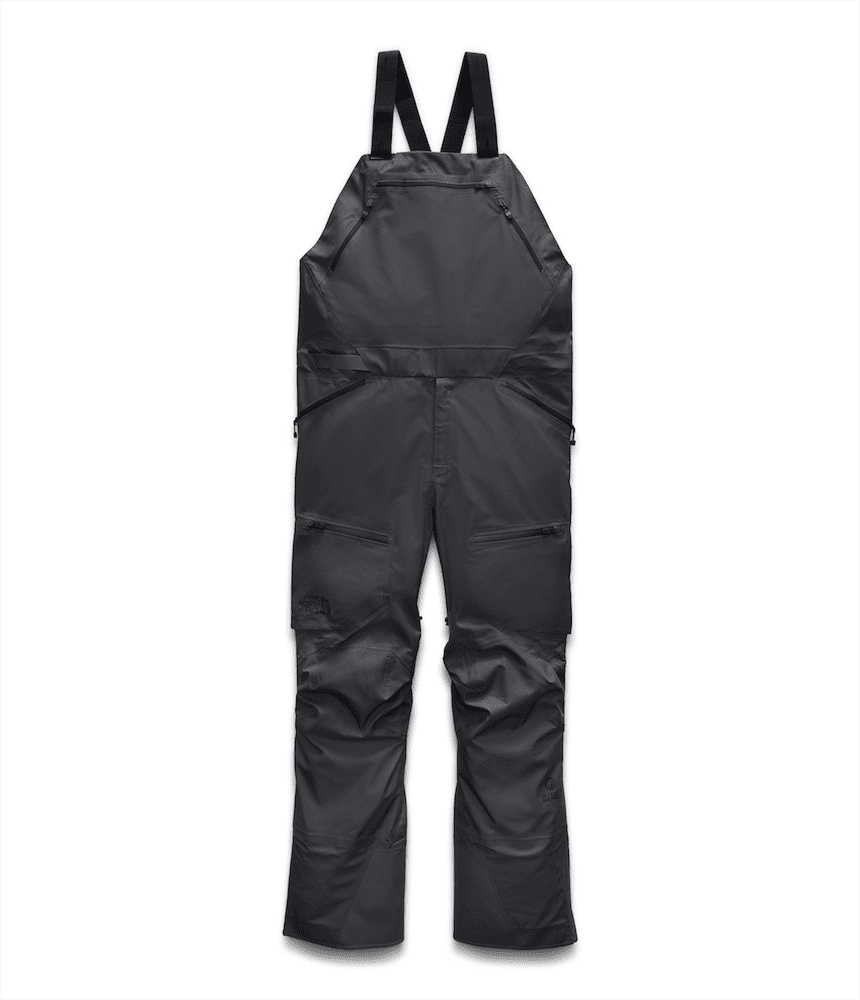 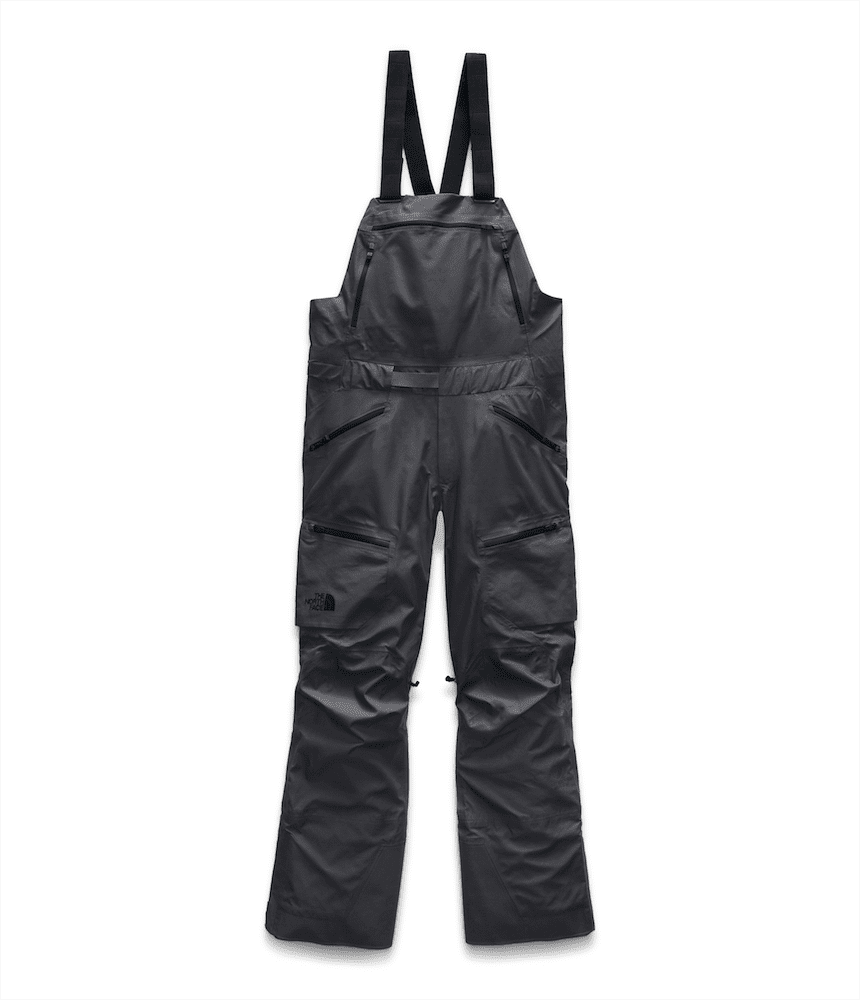 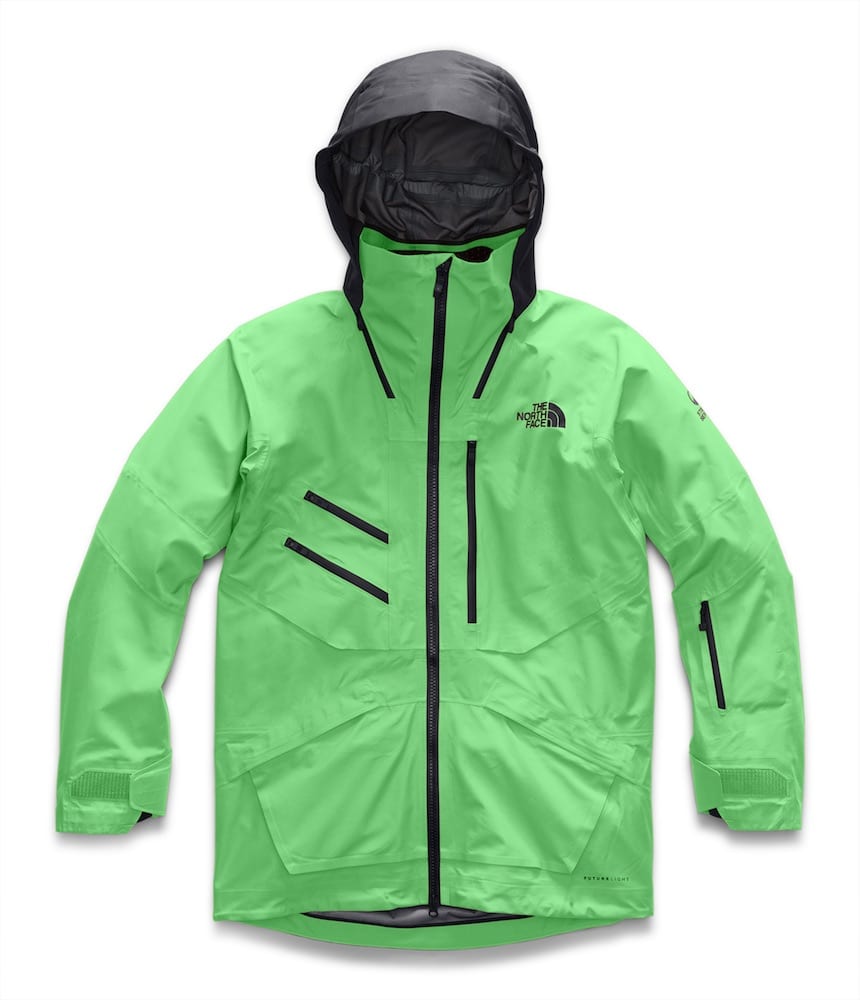 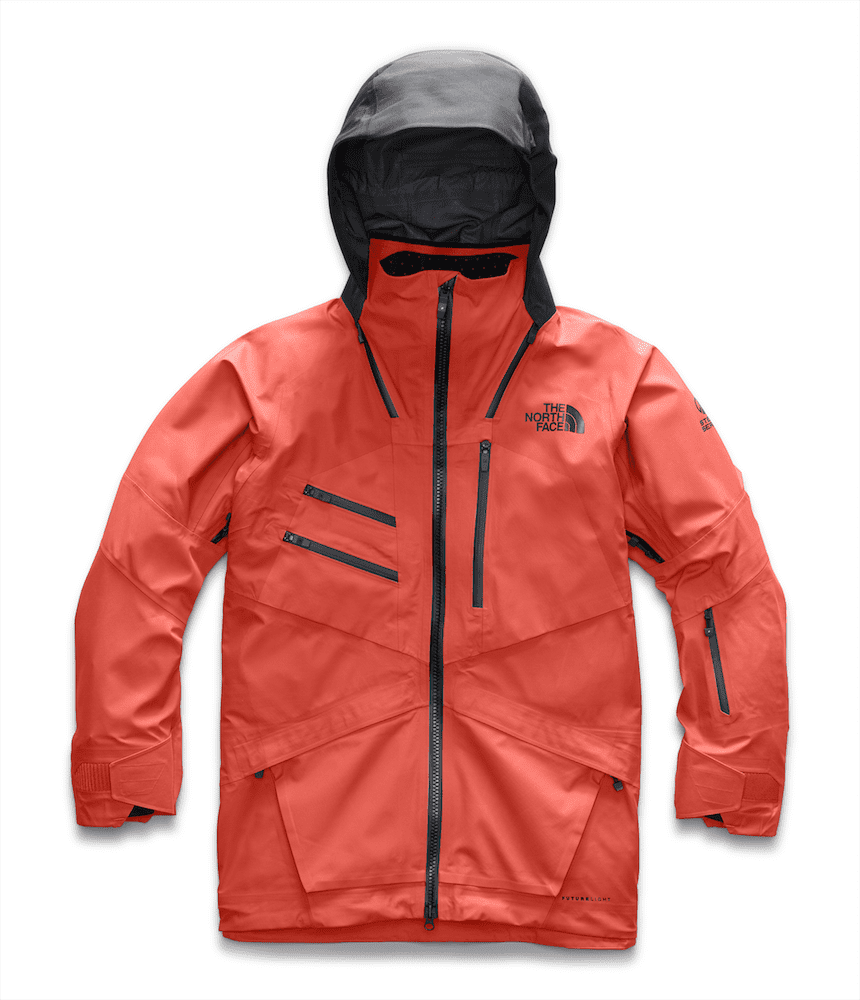 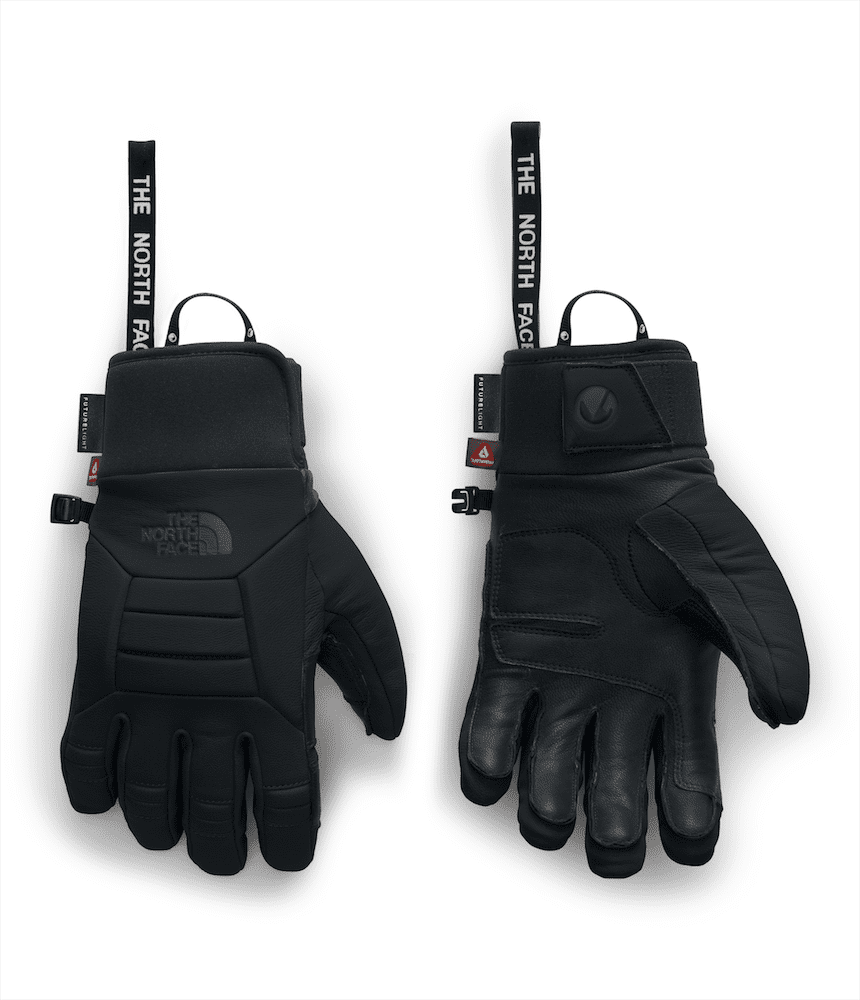 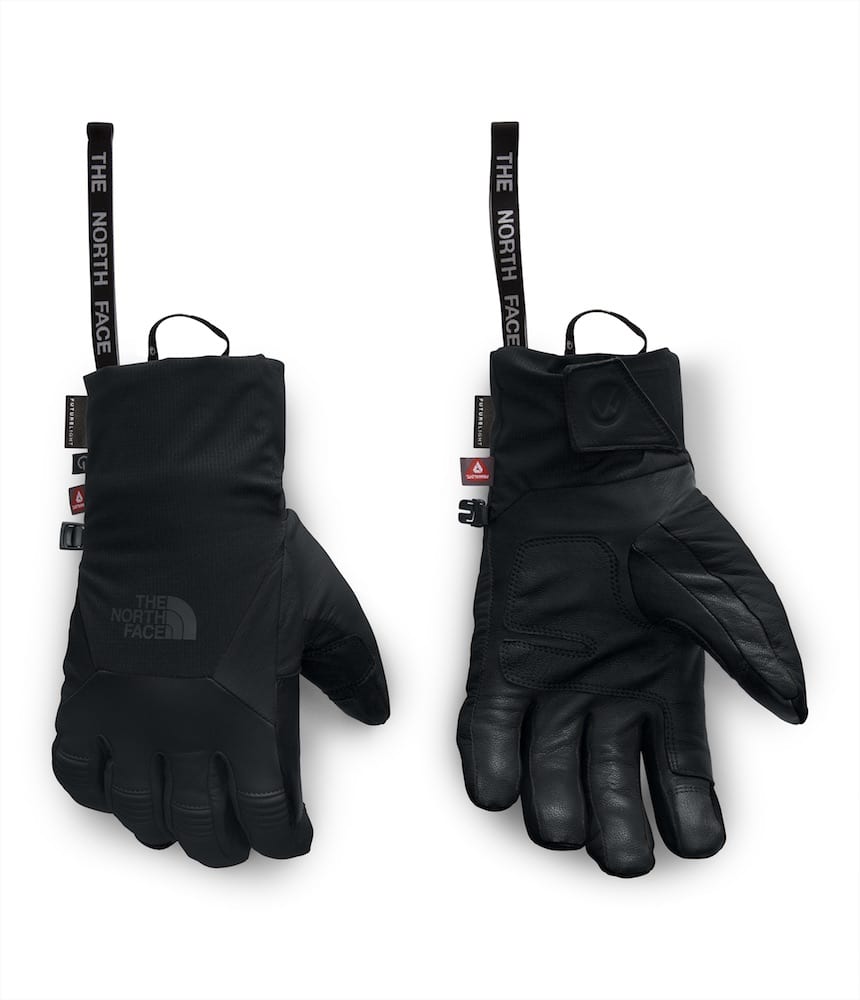 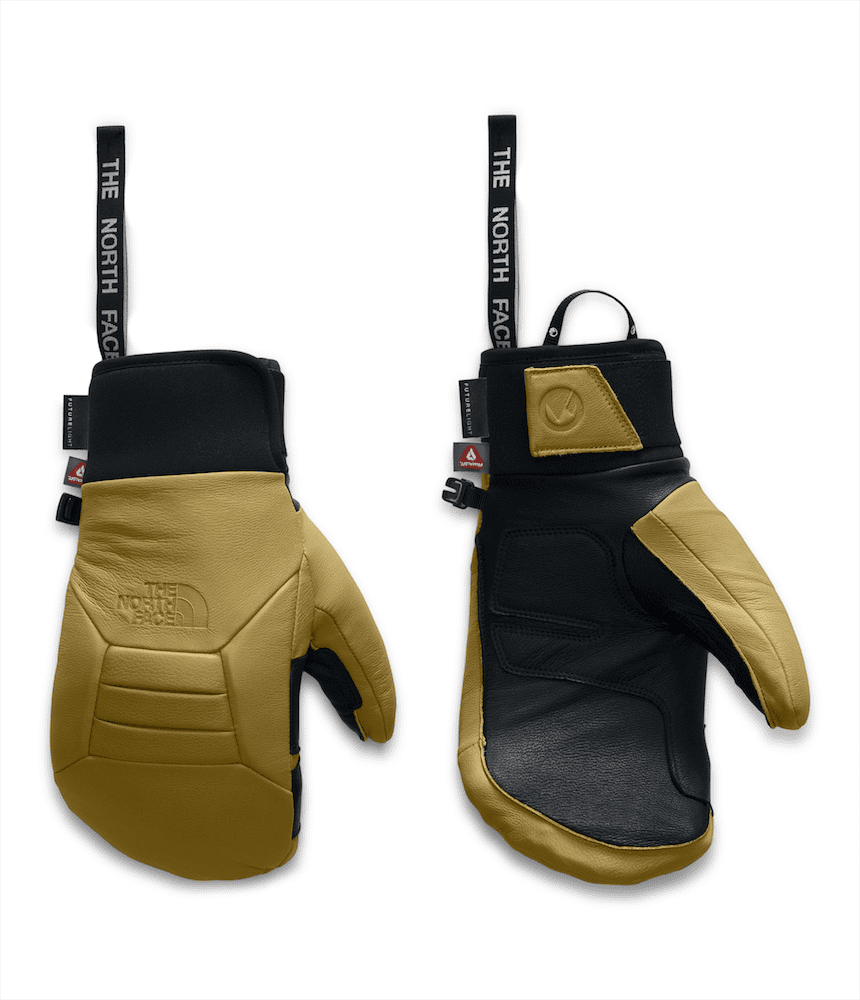 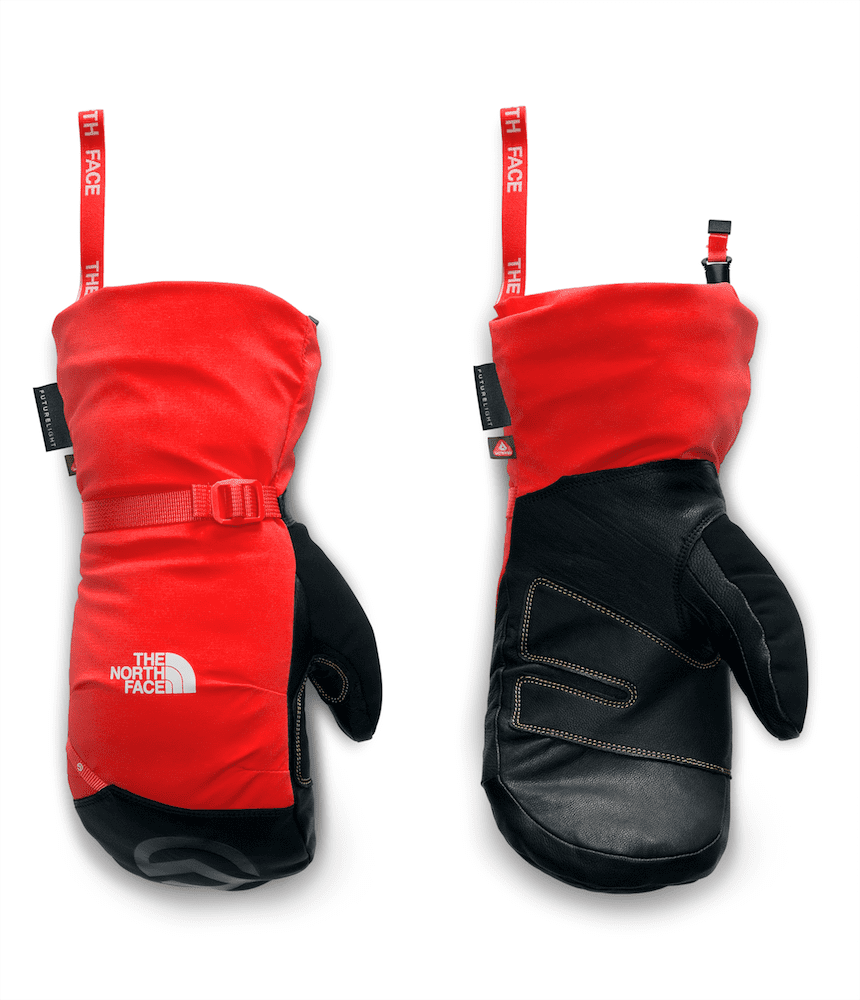 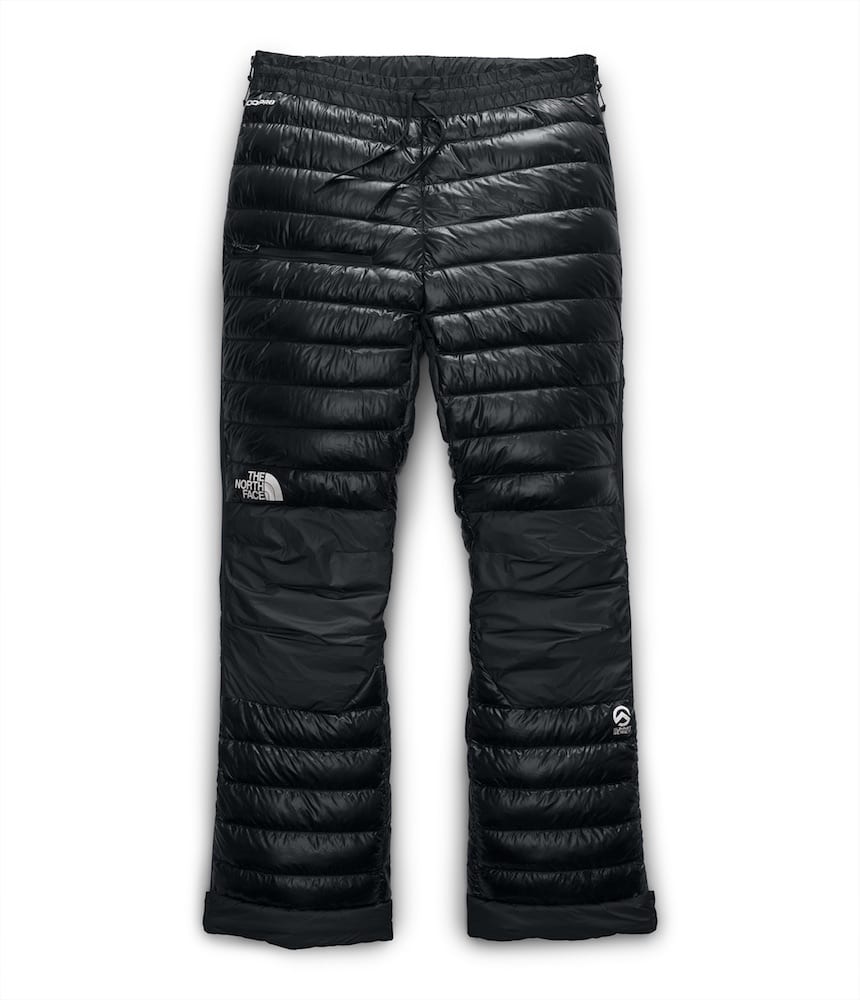 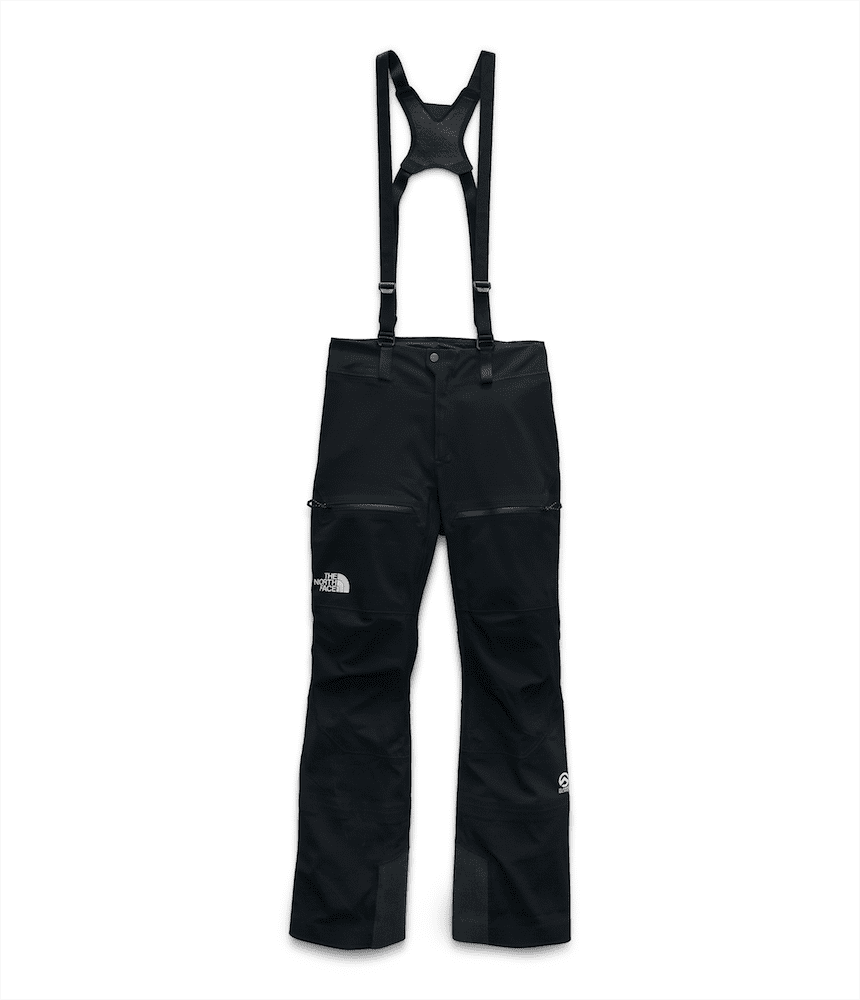 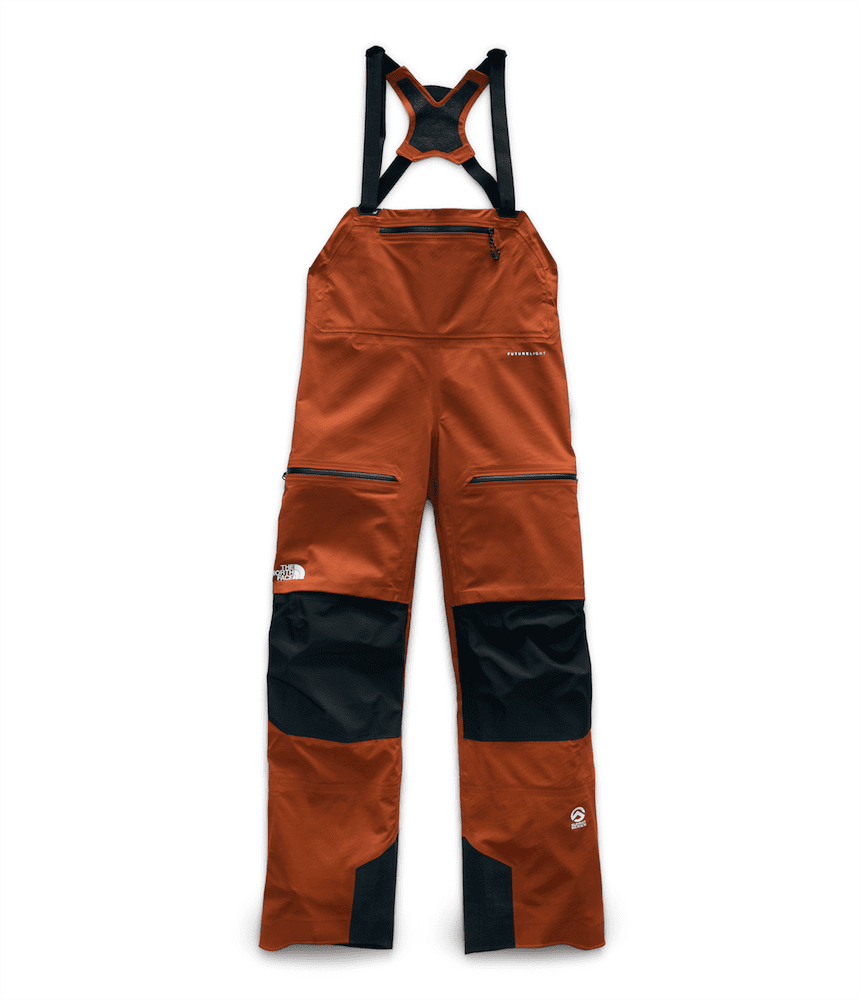 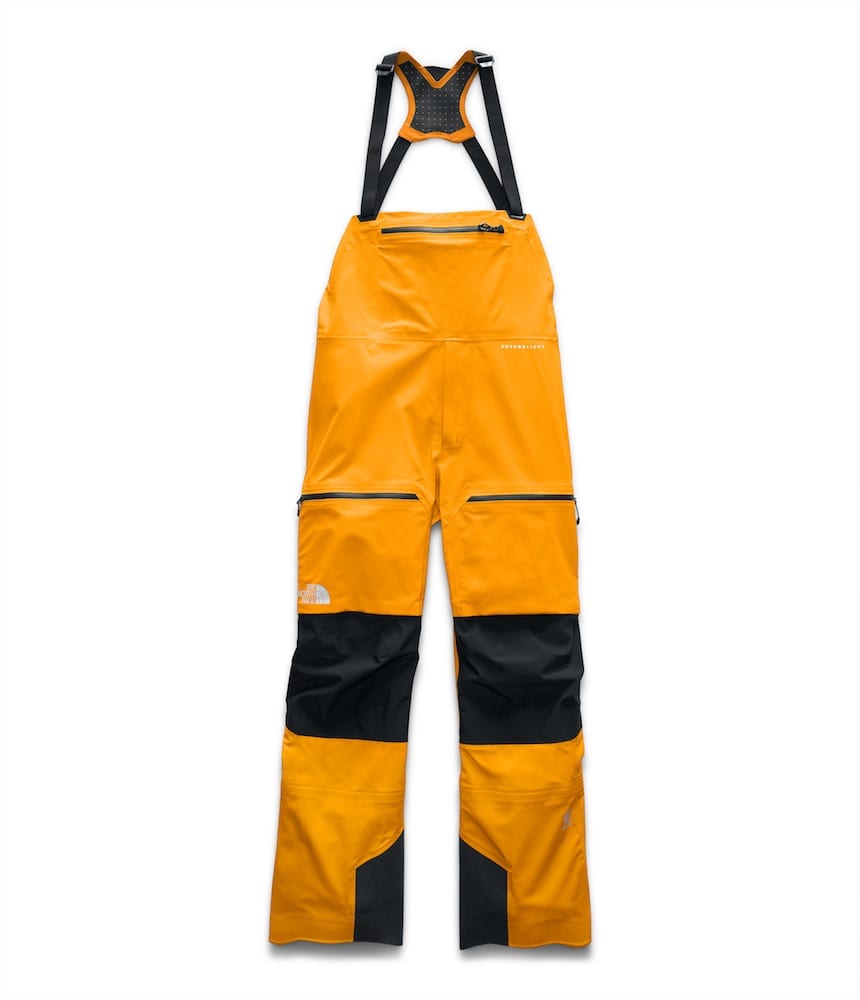 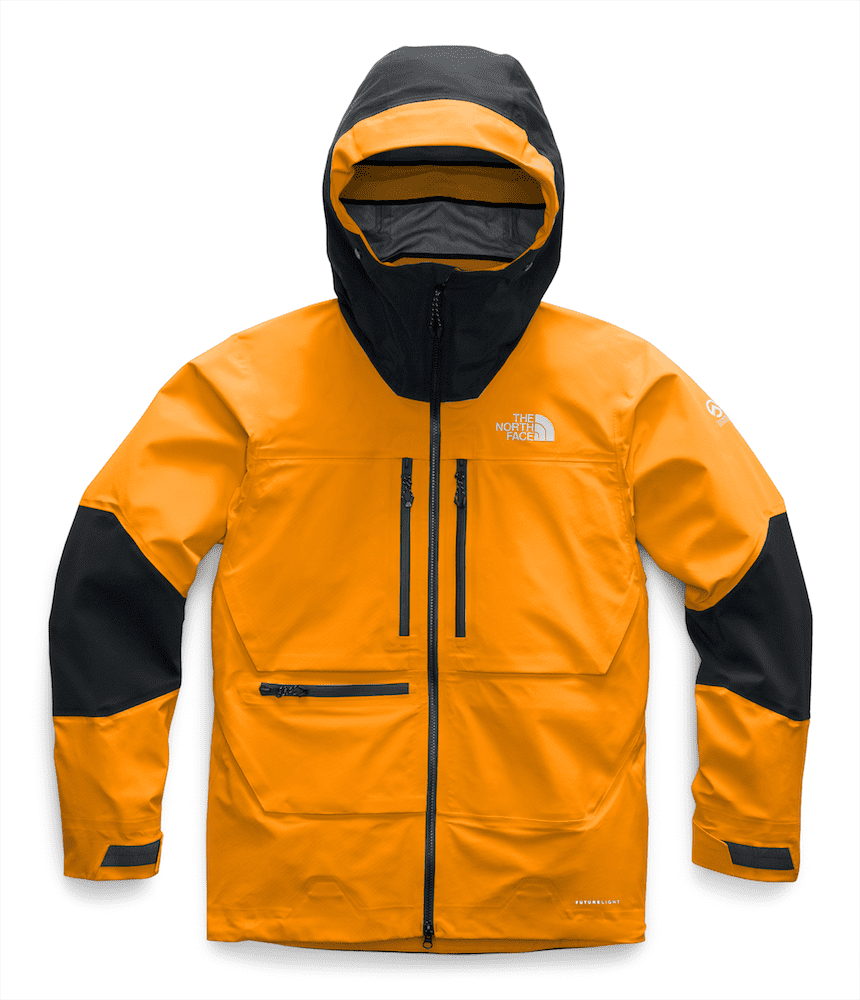 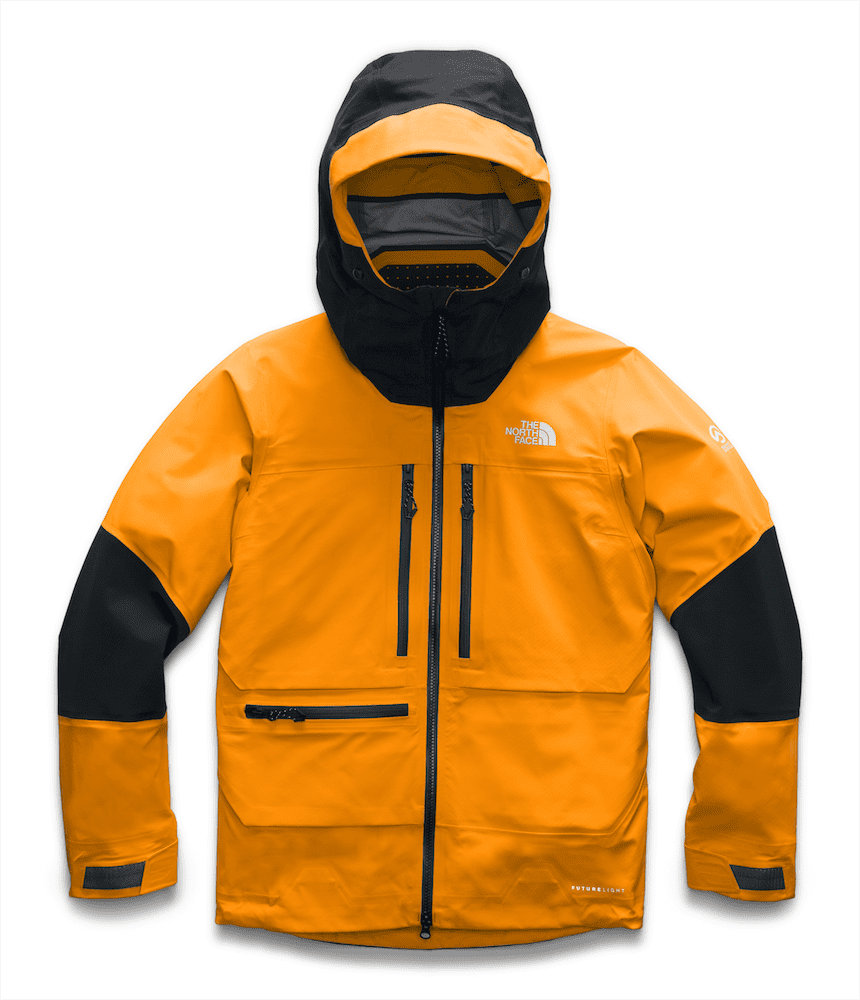 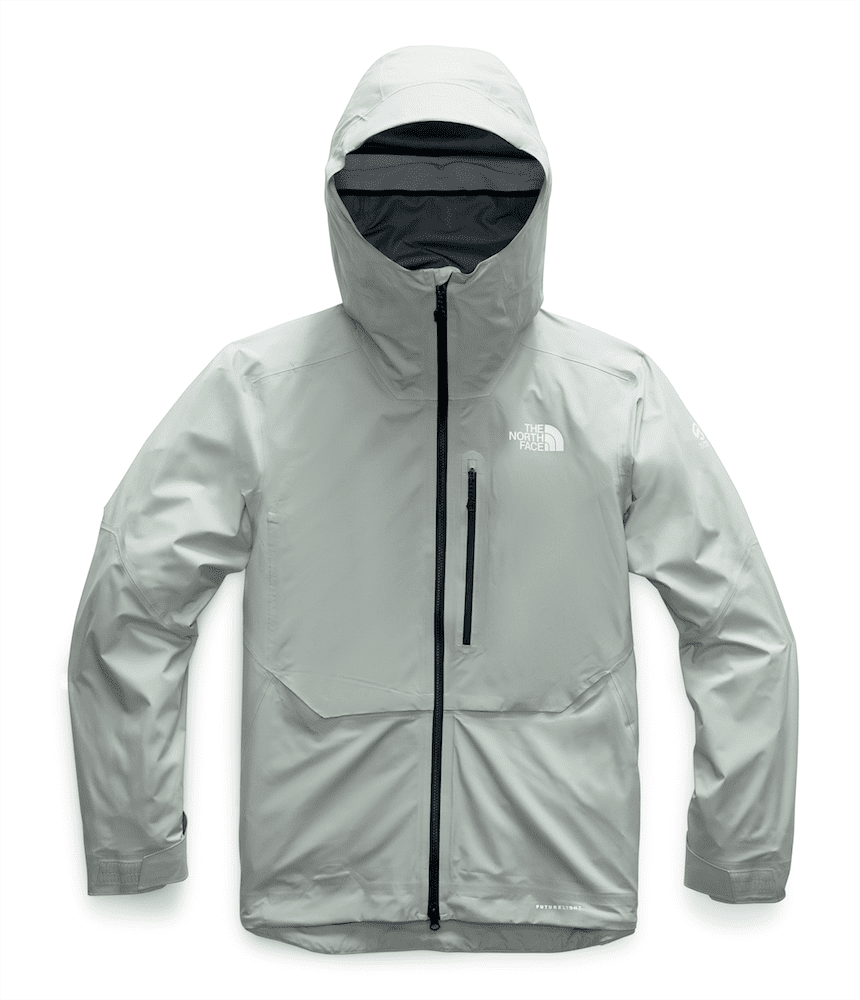 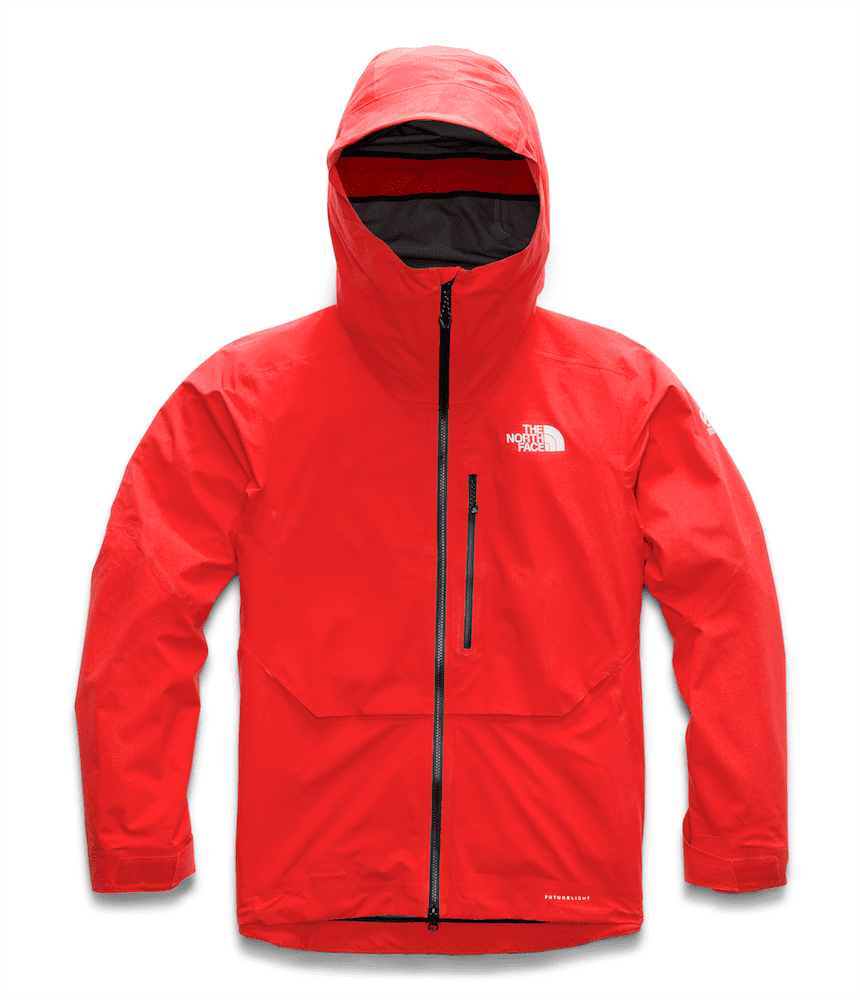 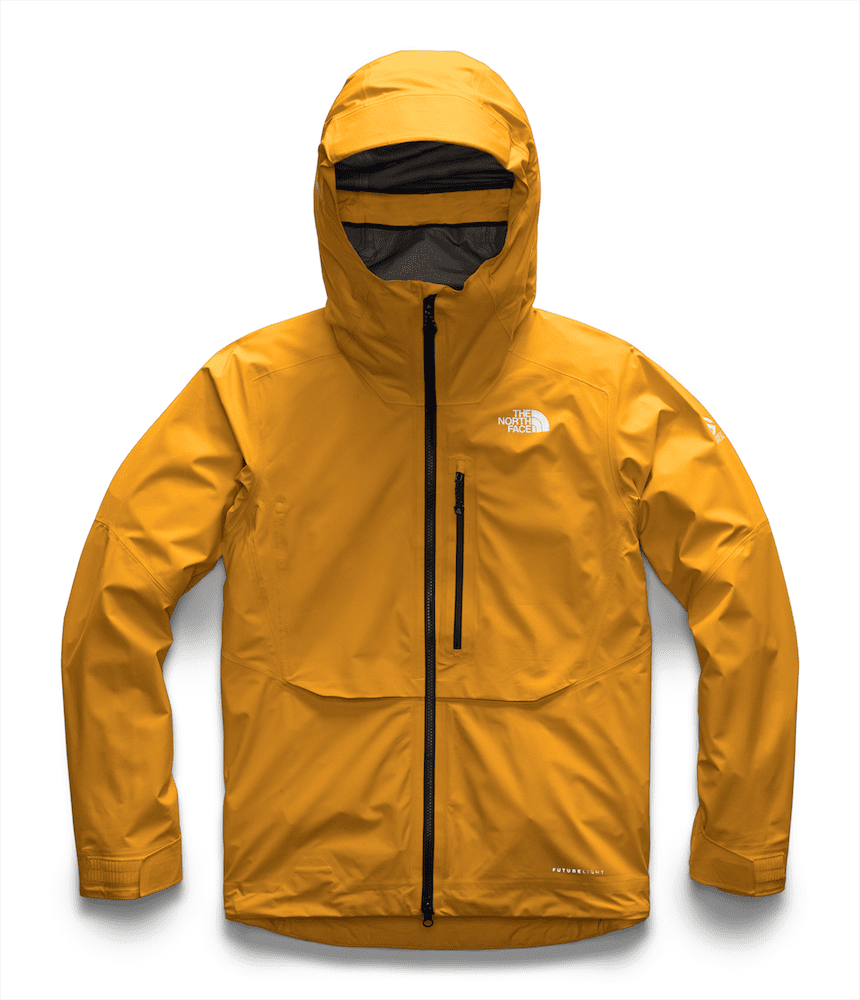 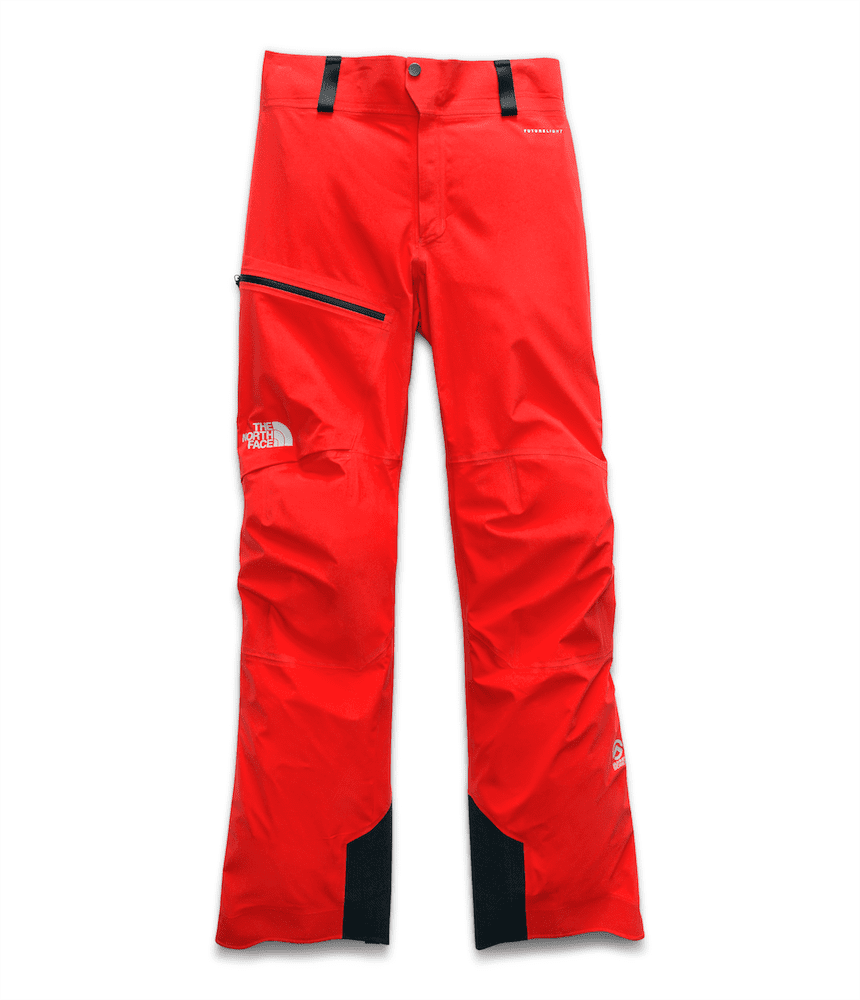 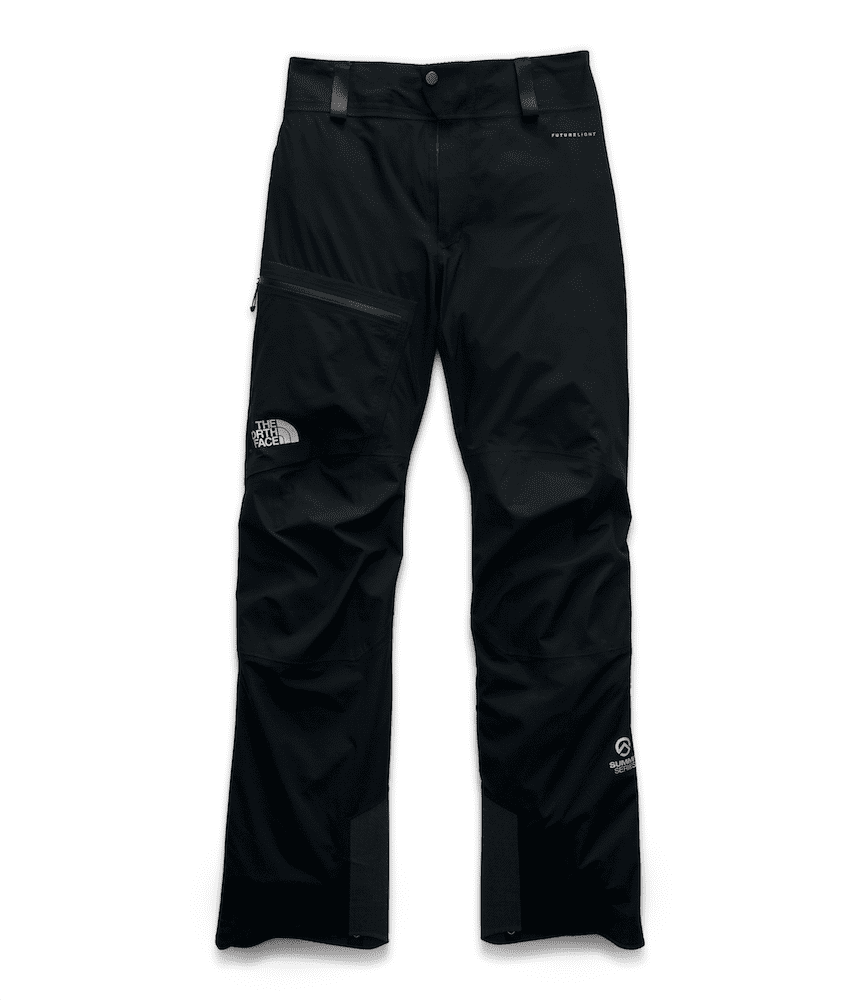 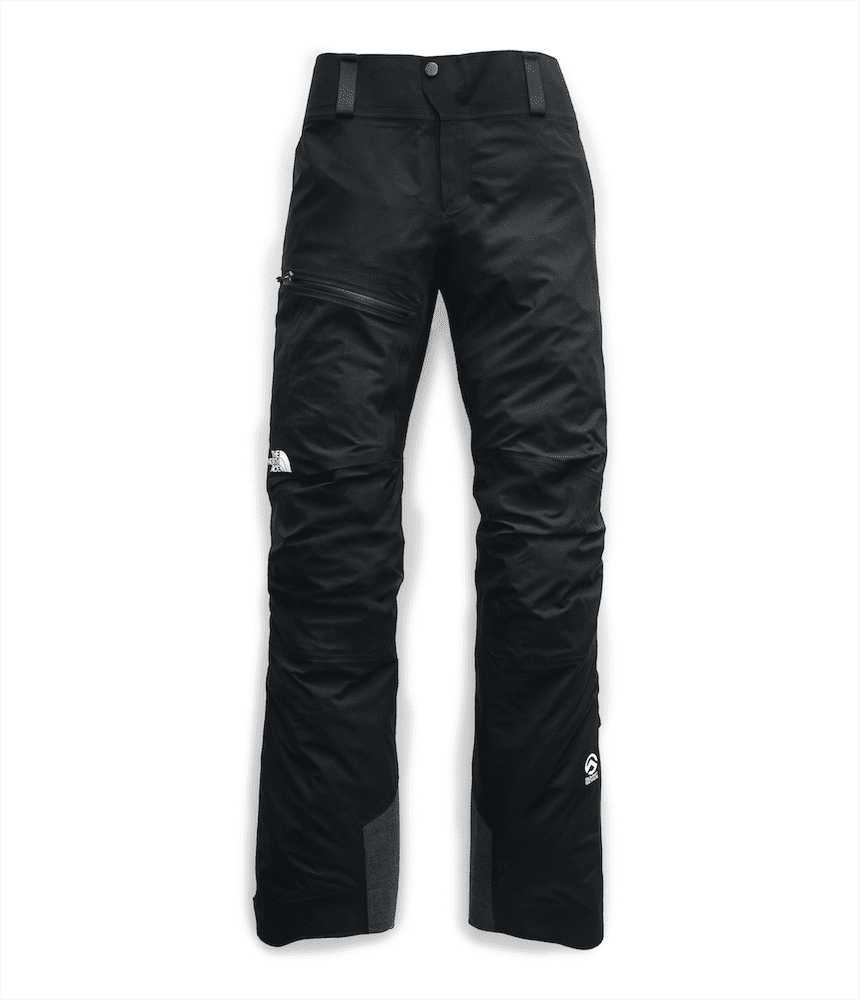 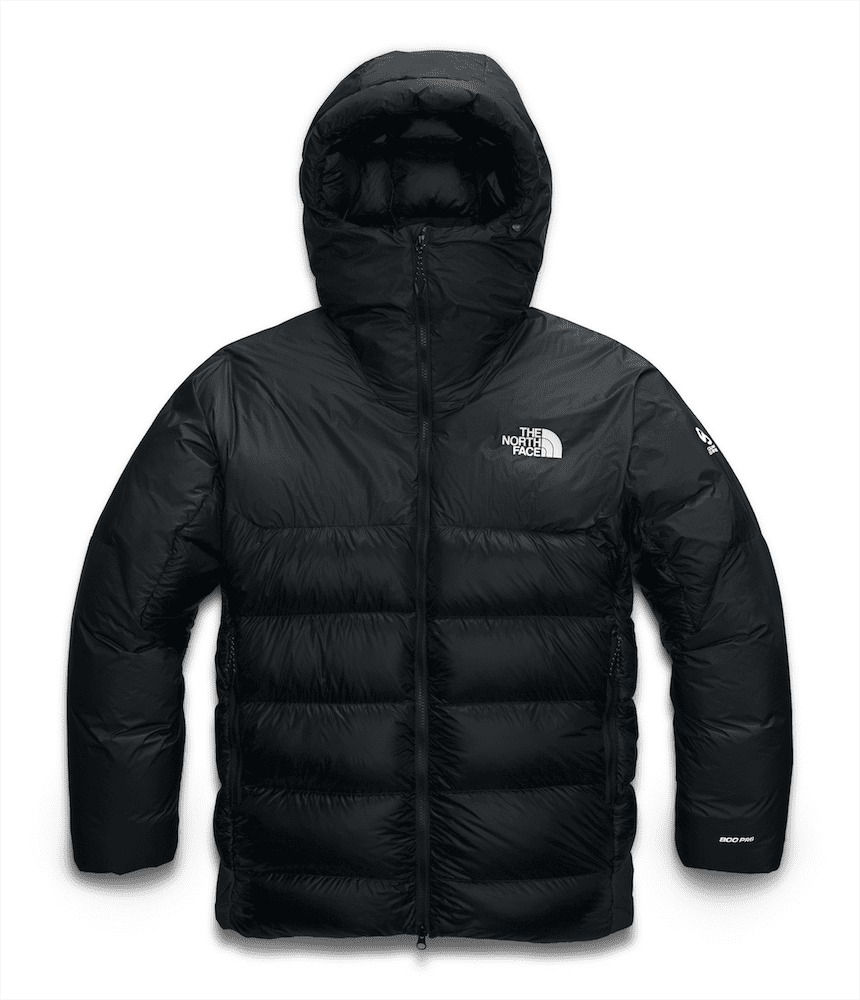 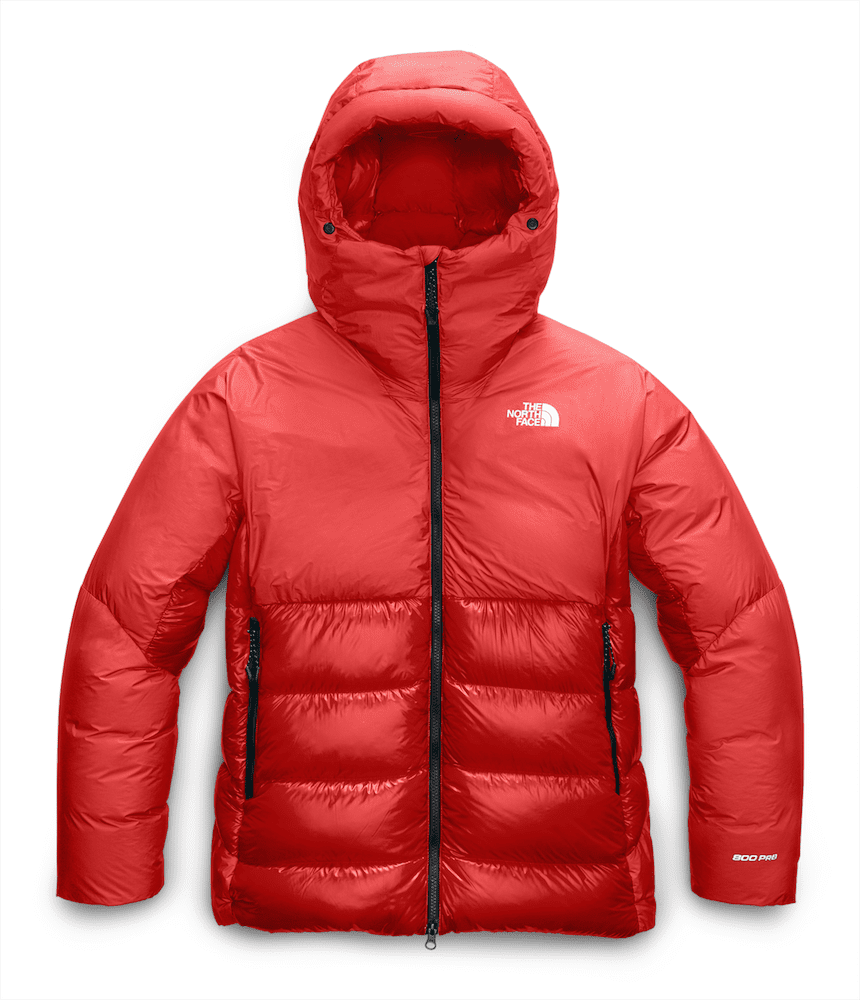 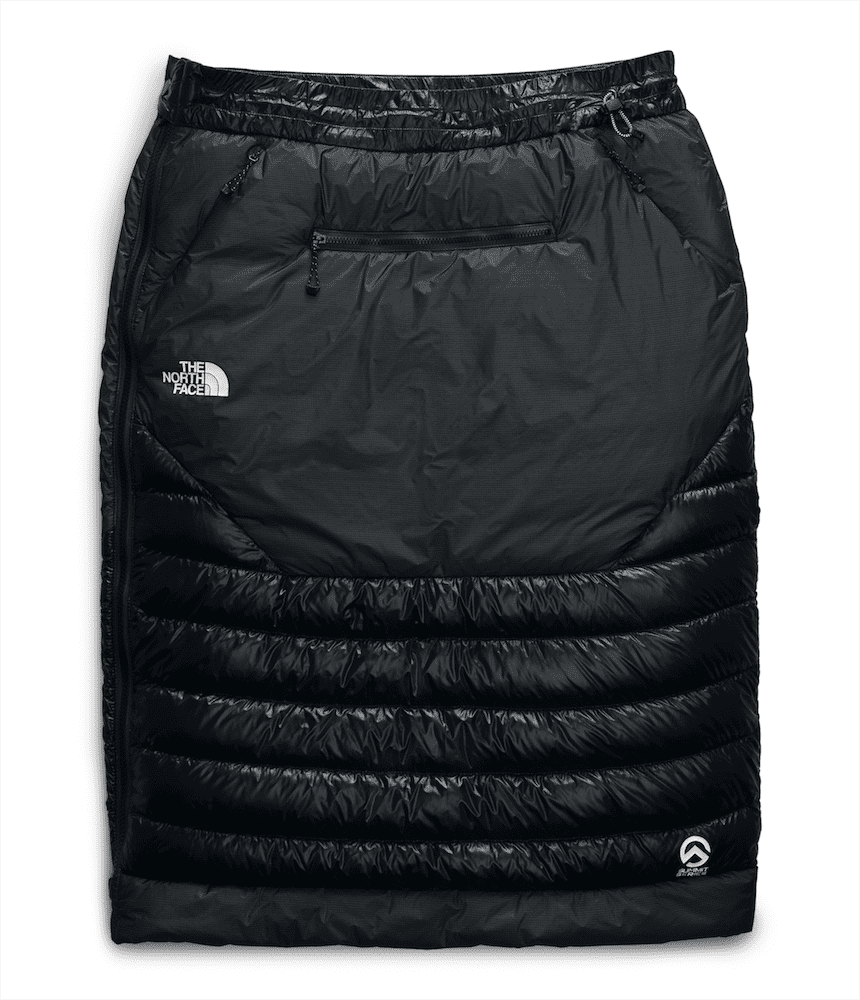 The post The North Face Is On a Mission to Change Outwear With FUTURELIGHT™ appeared first on The Source.