Whether you’re going to see that “very-R-rated” Joker standalone film that hit theaters this weekend, or you just can’t wait to see Batman as a Black man in 2020, the world is collectively going “batshit” crazy over the Caped Crusader at the moment. Ironically, whether intentional or not, Nike is about to drop a new iteration of the classic Air Max 95 that looks heavily inspired by the original Batsuit. 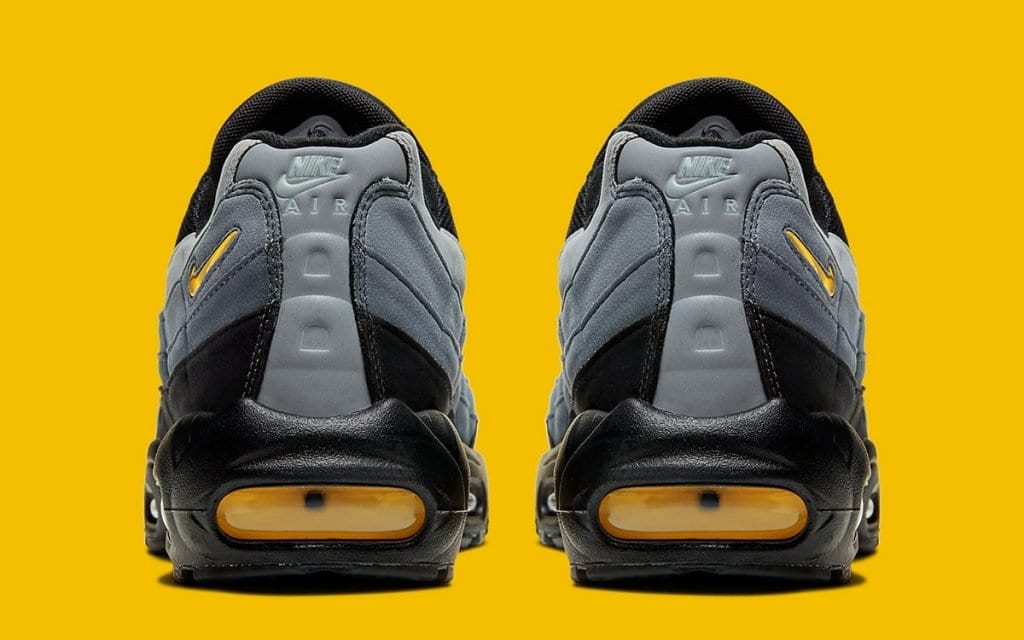 Taking cues from the Adam West era, this AM95 utilizes a black, grey and yellow color scheme that shares a strong resemblance to the Batsuit seen in the 1966 Batman TV series. Much like Bruce Wayne’s signature style, black is the predominate hue used in the design, meanwhile yellow accents pop up via the fan-favorite Air Unit, jeweled Swoosh and branding seen on both the tongue and insoles. The popular grey gradient returns to balance it all out right down the middle, and all that’s missing to make things official is the renowned black & yellow Bat signal. Given that 2019 marks the 80th anniversary since Batman debuted in Detective Comics (Issue #27) circa 1939, it’s not too far off to consider this as a light tribute even if not an official collab.

Check for this Batman-inspired Nike Air Max 95 to drop soon and retail for $160 USD at Nike.com and select retailers. More pics below: 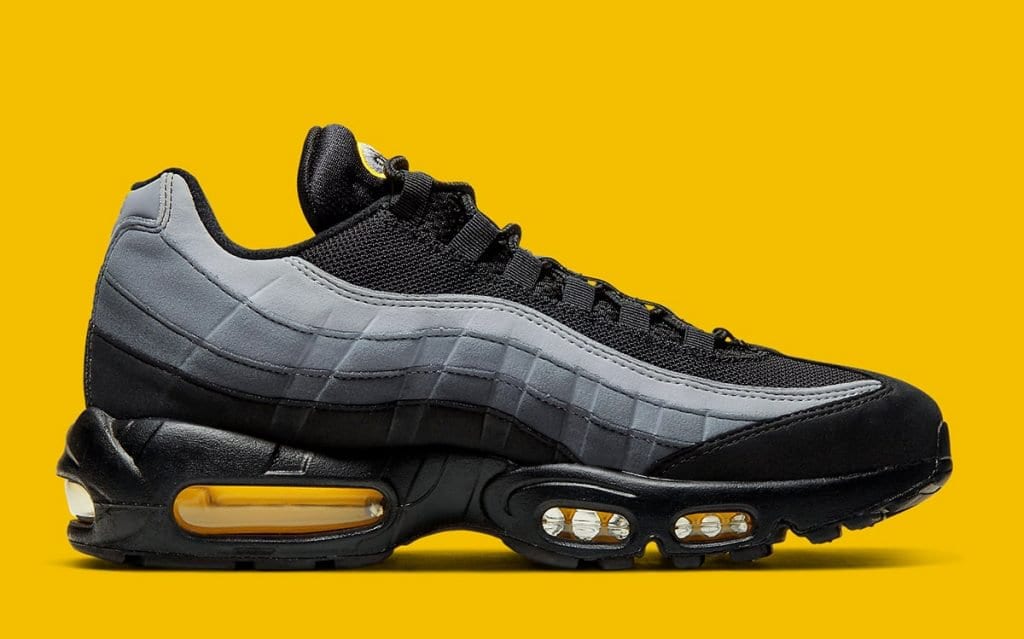 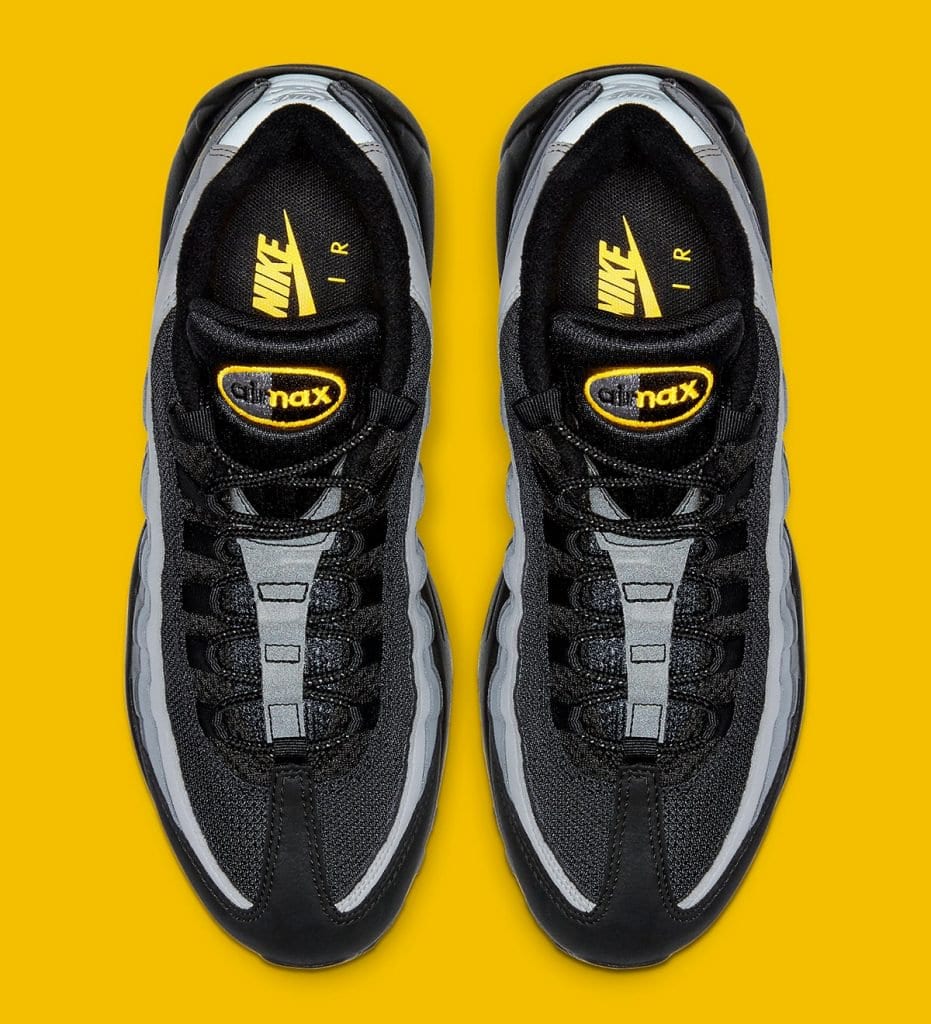 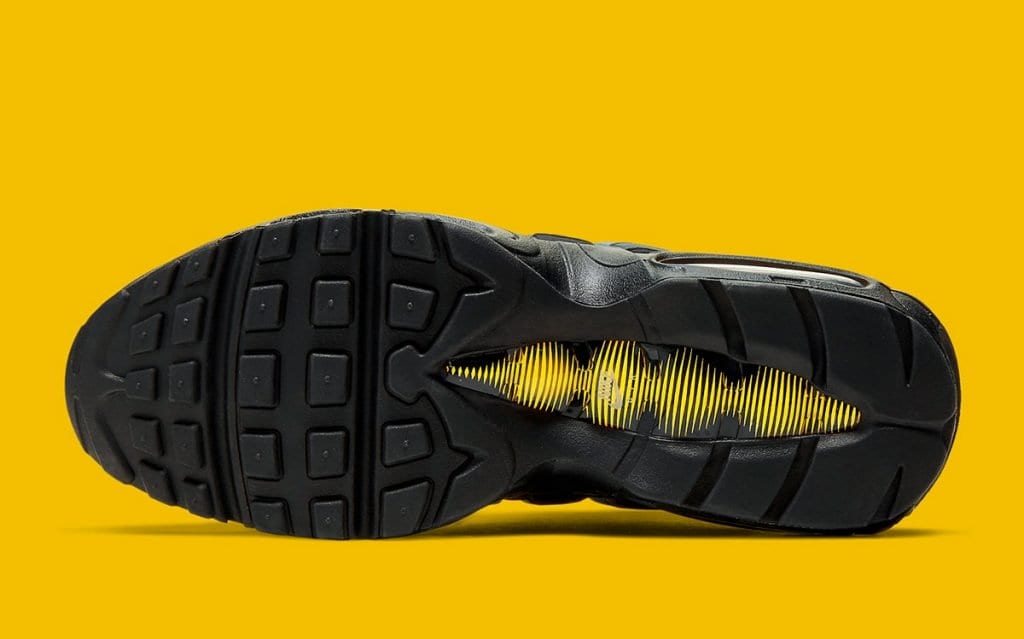 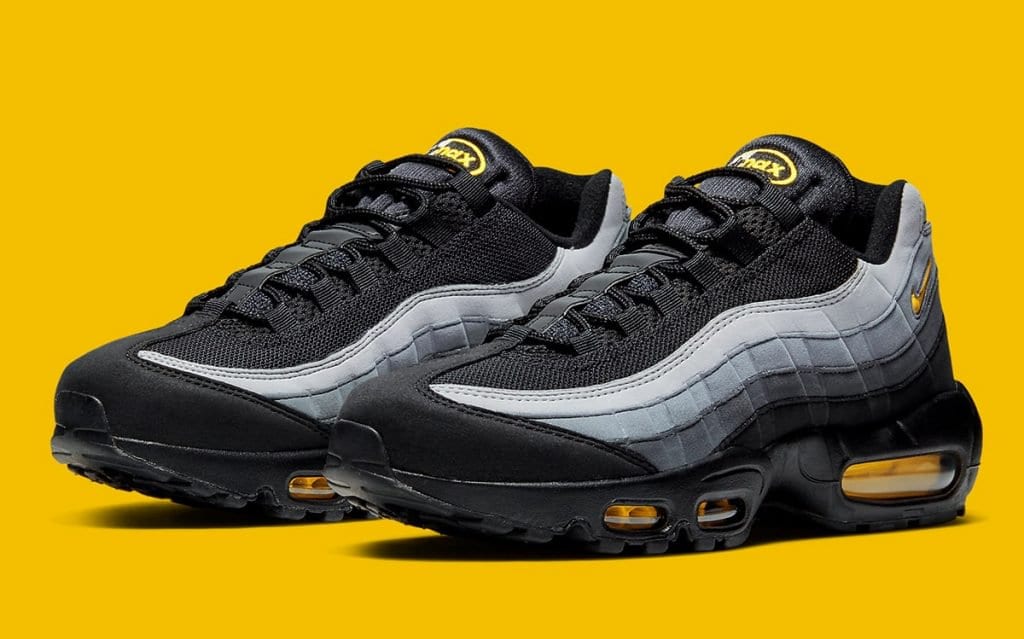 The post Nike Joins the Current Wave of “Batmania” With a Batsuit-Inspired Air Max 95 appeared first on The Source.