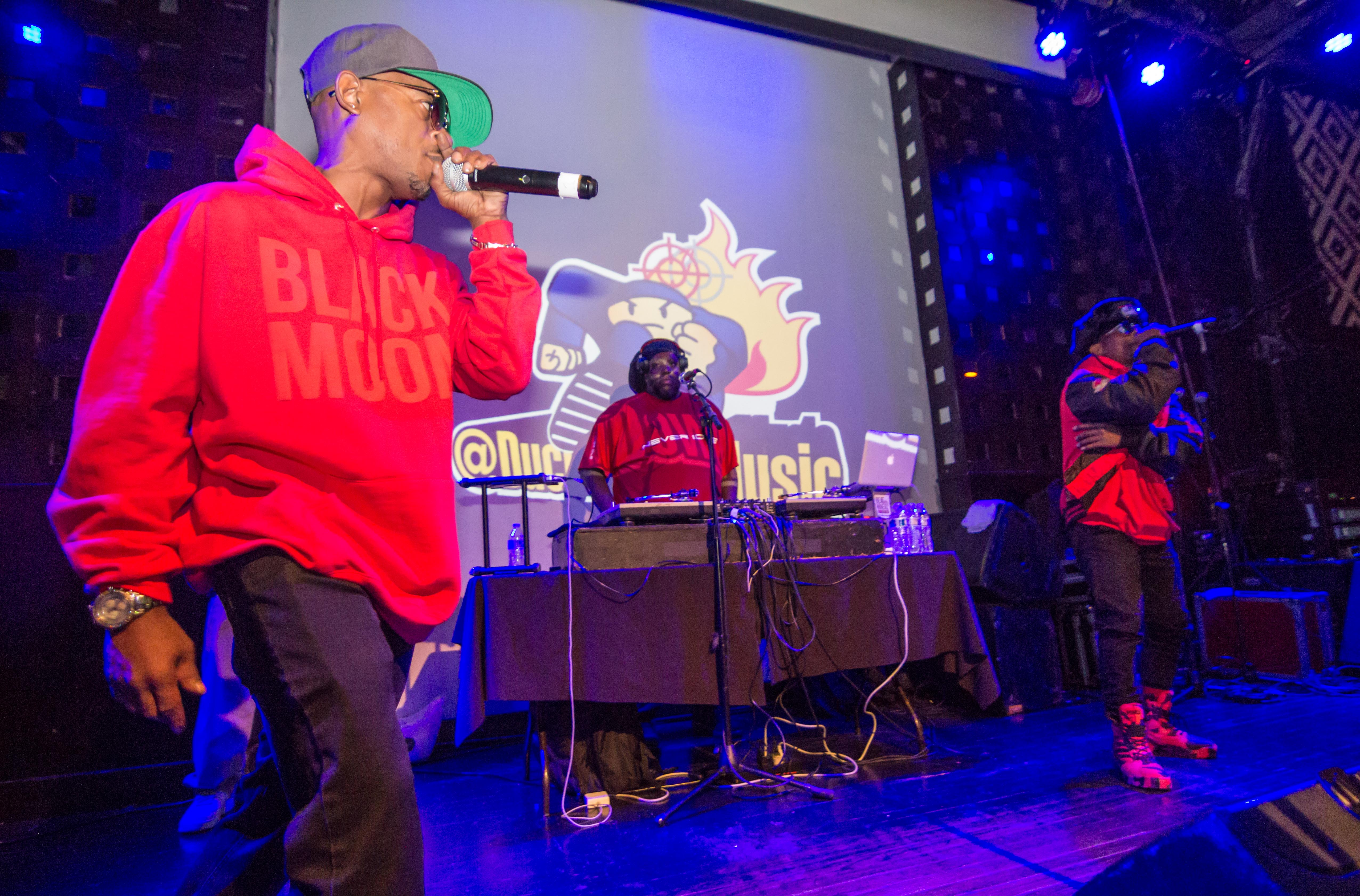 Performing songs off their new album Rise Of Da Moon released on Duck Down Music, the audience got a live taste of gems off the new album. The album features Smif-n-Wessun, Method Man of the Wu-Tang Clan and Rockness Monsta with over 15 new tracks produced exclusively by Da Beatminerz Black Moon which consists of DJ Evil Dee, Buckshot, and 5 FT rocked a few joints off the most talked about hip hop album of the year. Word on the street is this project is the perfect balance of incredible beats and rhymes. Mr. Walt, 1/2 of the production duo Da Beatminerz set the tone for the stage before his brother Evil Dee jumped on the turntables. Showcasing the origins of hip hop, Buckshot and 5 FT controlled the crowd while Evil Dee effortlessly killed the 1 and 2’s. 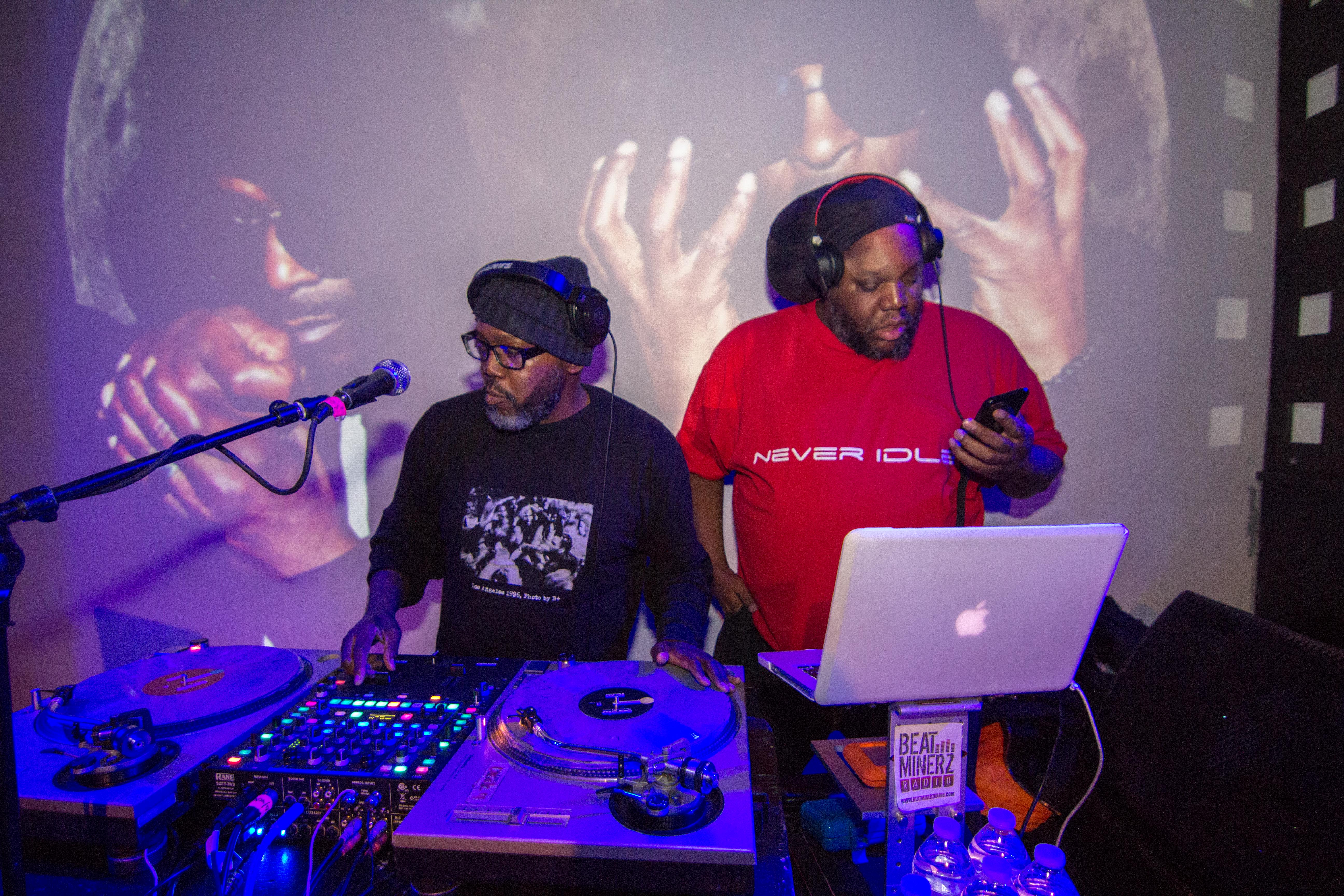 Smif-N-Wessun surprised the crowd with their classic rendition of ‘Bucktown’ bringing back memories only the 90’s could bring. Sean Price’s wife came onstage and Rock from Health Skeltah showed up to rep his Boot Camp Click Family. Rapping every word of the undeniable golden era classics, the packed house proved they came out to hear real hip hop. 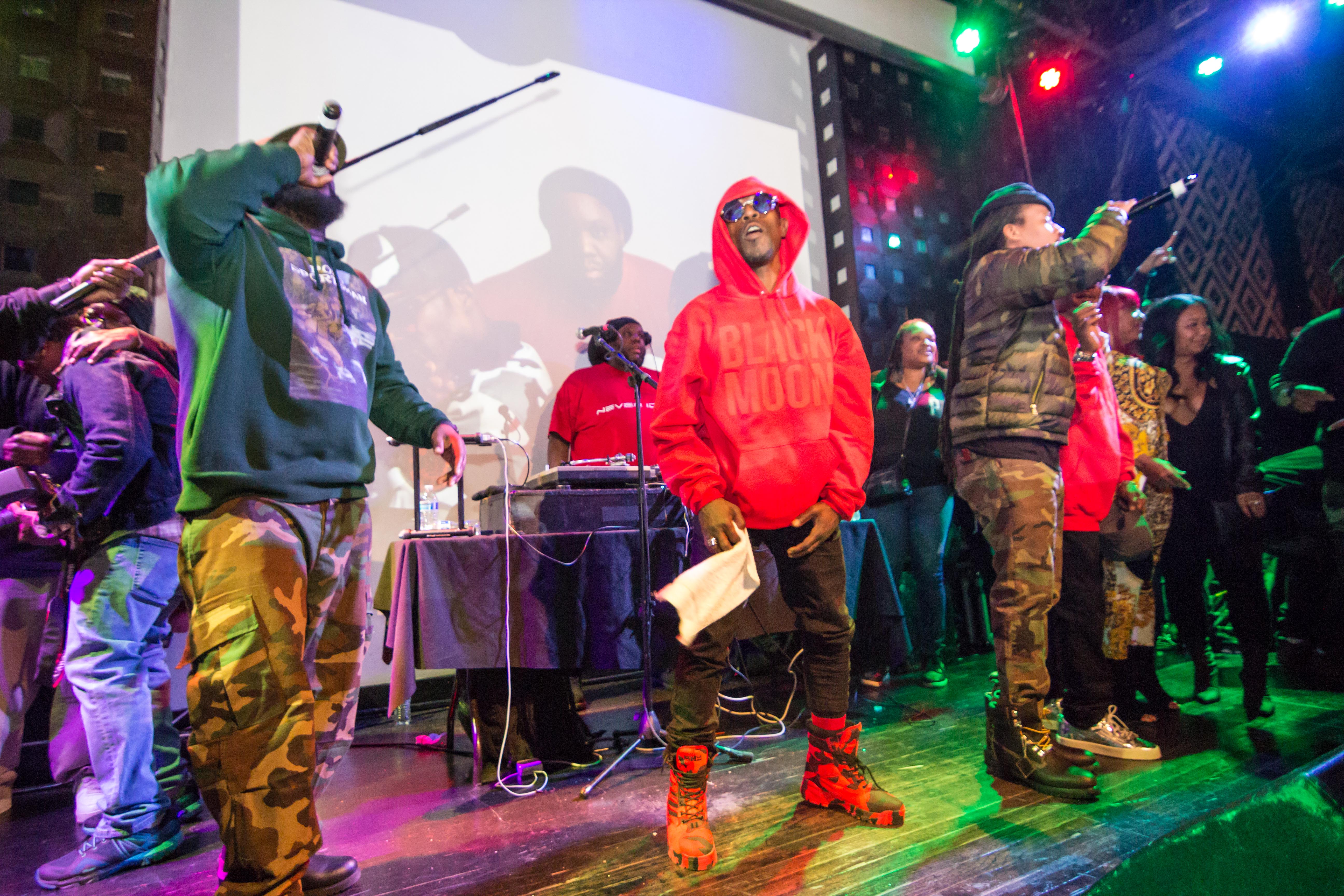 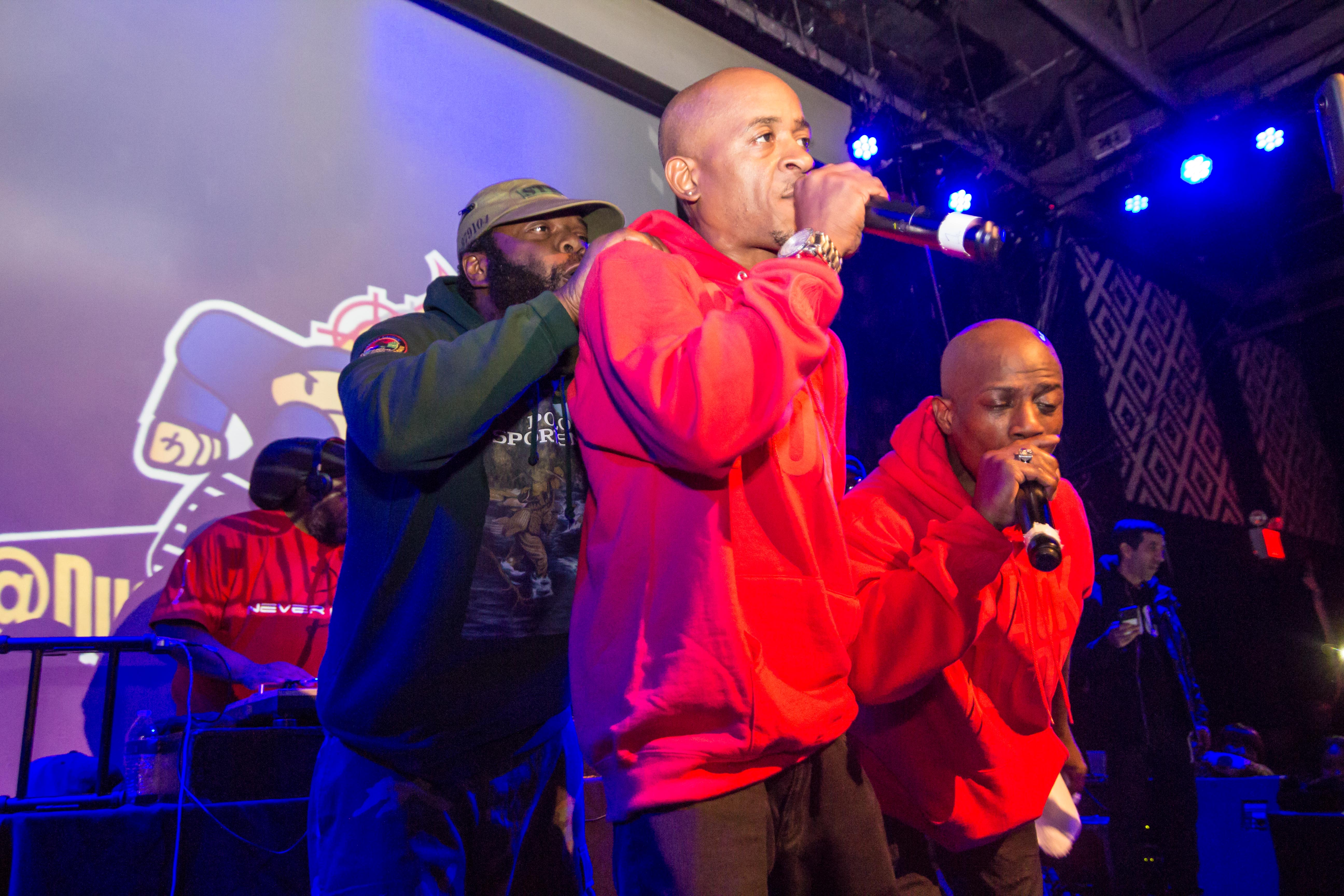 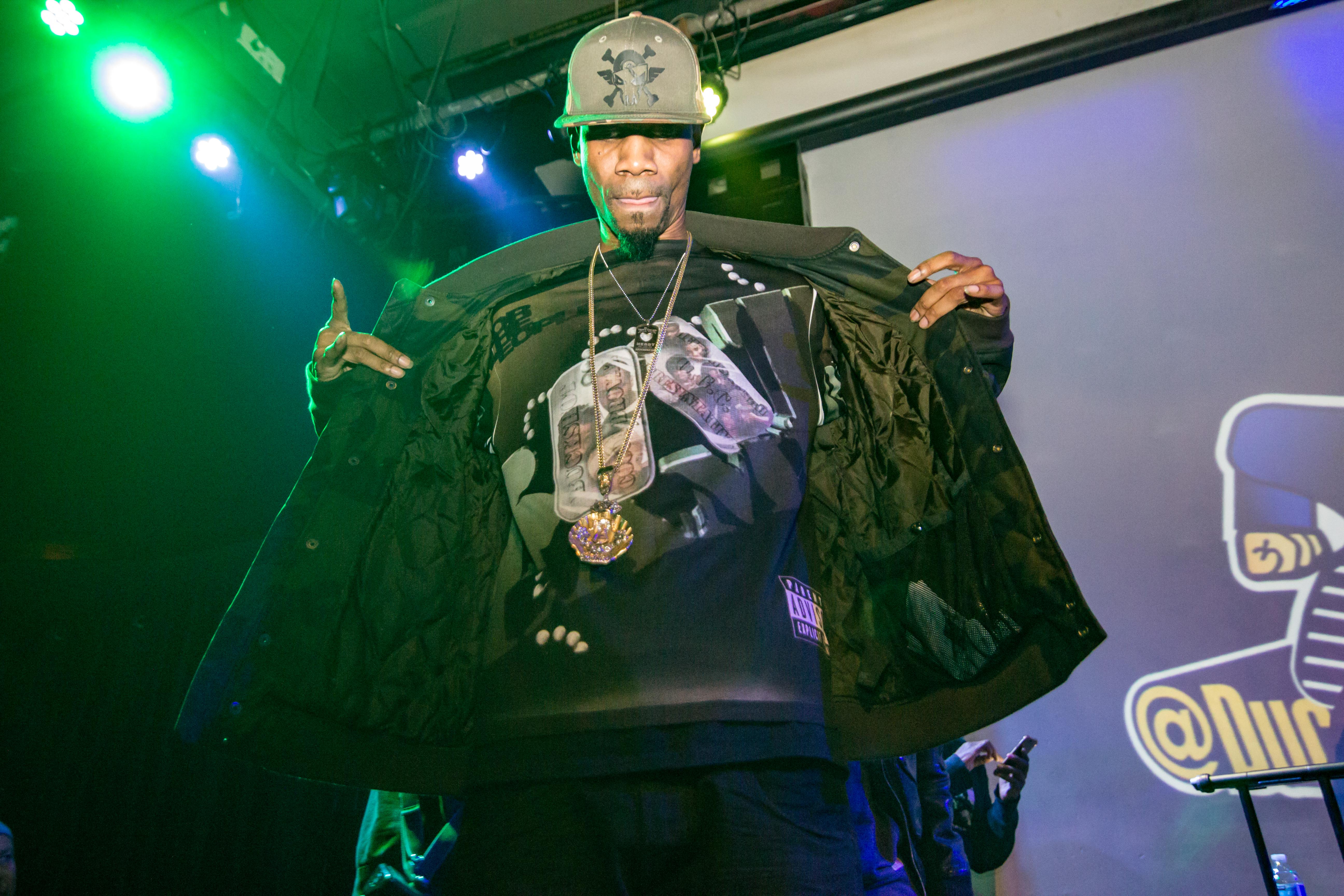